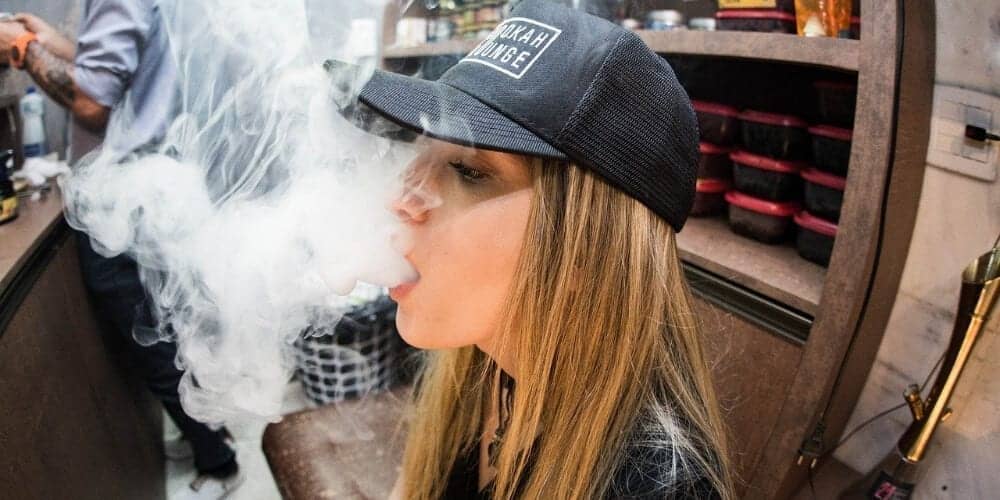 Getting low on e-liquid is never fun, especially now that we are all trying to make fewer store runs and when shops are often out of stock. And it’s not like you can just pick up a refill at a gas station or your local corner store. That’s why making the most out of their vape juice supplies is every vaper’s dream.

You’re in luck because there are five simple ways to get a couple of extra days out of each little bottle. Let’s take a look.

PG, or to give it it’s full name – Propylene Glycol, is the substance that gives a stronger flavor and throat hit, but less vapor than VG, Vegetable Glycerine. Now, less vapor also means less of your precious e-liquid is being turned into vapor. So, while you may have to live with less than epic clouds, it will give you another day or two of vaping out of a single bottle.

You can find cheap vape juice online with tons of great flavors and in all kinds of PG to VG ratios, so getting something you like won’t be much of an issue.

2. Switch to a Higher Nicotine E-Liquid

While this approach might seem odd at first, the fact of the matter is that those who vape lower nicotine e-liquids use more of it often. The feeling on the throat is light and soft, allowing people to take more hits throughout the day. They burn through each bottle in no time and end up with more nicotine in their system than when they vaped stronger e-liquids.

If you get a vape juice with higher nicotine content, you’ll take fewer hits, and if it’s a high PG mix, you’ll be wasting even less liquid per hit. Those used to weaker liquids may want to experiment with different flavors to take the edge off or make smaller jumps. You don’t want to go from 6 milligrams per milliliter to 15 suddenly – go to 8 or 9 at first, and see how things work out.

We get it, all the “experts” recommend getting sub-ohm coils for those massive clouds and incredible flavor, but all that comes at a cost – you’ll burn up far more e-liquid than with a higher resistance coil. The name of the game here is “less vapor and less heat,” so think about getting some of those less fancy coils.

Sure, it’s a lot less dramatic, and the flavor may feel a bit flatter, but you can always get a spare vape pen or pod with those magic sub-ohm hits. Use the other device only when you need that strong taste and some thick clouds.

We hate to sound like a worn-out cliche often used by old guys in flannel shirts who “don’t get all this newfangled technology,” but sometimes it is best to go back to the basics. Just saying goodbye to all the cool mods, with tons of bells and whistles, and buying a run-of-the-mill vape pen is a great way to minimize the amount of e-liquid you consume.

After all, these basic models were made for newbies who can make do with a decent amount of flavor and reasonable vape clouds, so they won’t burn through too much e-liquid.

We don’t want to sound preachy or point out the obvious, but too many people have issues with leaky vape pens, especially new users, that we have to cover it. You can lose a good bit of your vape juice on even the smallest leaks if they happen every time you top off the tank. Hey, we get it, not everyone has the steadiness of hand ability of a trained surgeon.

However, most people can keep their hands steady enough to fill up their tank using a syringe without spilling the e-liquid. You also have to be careful not to overfill it, and make sure that everything is nice and tight. If the leaks persist, you may want to replace the rubber gaskets, as they will succumb to wear and tear over time as well.

We can’t afford to waste money during these weird and turbulent times, so it’s best to start making the most of your supplies. If you follow one of these tips or, better yet, combine 2-3 of them, you’ll be able to make a bottle of vape juice last a day or two extra easily. That means less money wasted and fewer trips to the store, and that’s something everyone can get behind.