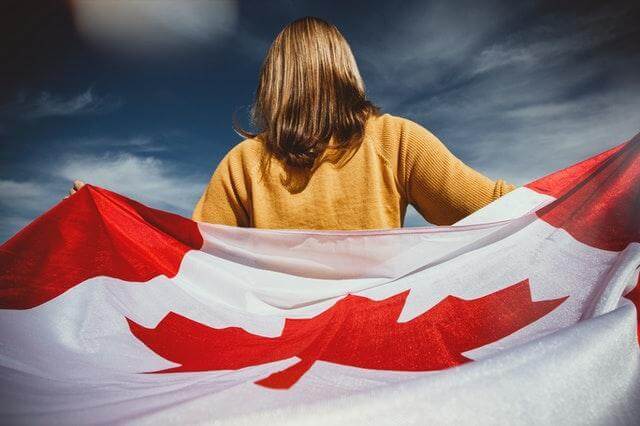 Cannabis is legal in Canada for both recreational and medical use. Canada is the first member of the major industrial countries comprising G7 and G20 to legalize marijuana and the second in the world after Uruguay.

You can now check into any licensed cannabis dispensary like Just Cannabis Weed Dispensary and buy cannabis legally. However, it wasn’t a walk in the park; the process of cannabis legalization took decades.

The Process of Legalizing Marijuana in Canada

In the 1800s, the Canadian government used hemp to stimulate the economy. Marijuana was later prohibited in 1923 when it was added to the Confidential Restricted List under the Narcotics Drug Act Amendment Bill.

The first time the government seized any marijuana was in 1932. Years later, the parliament passed the Opium and Narcotics Control Act banning hemp production in 1939.

Due to the increased use of cannabis, the government formed the Royal Commission of Inquiry in the Non-Medical Use of Drugs in 1969. The commission was tasked with advising how the government could regulate the use, since there are several benefits over smoking cannabis. After research, it recommended focusing on medical management and loosening the hefty penalties, but the government did not act on the recommendations. Hundreds of activists held the first protest against the harsh cannabis laws but the efforts were futile.

In 1978, the Canadian Bar Association urged the government to decriminalize the possession and cultivation of cannabis for personal use. The plans to legalize marijuana were stopped in 1979 when the Liberal government signed the United Nations Convention on psychotropic Substances.

The liberal government enacted the Controlled Drugs and Substances Act on June 20, 1996. The Act continued the old ban on cannabis in 1923. The decades-long prohibition of industrial hemp was finally lifted in 1998.

Canada’s first measures to decriminalize cannabis by reducing the penalties for possession up to 15 grams to a civil fine in 2003 and 2004 were shot down by pressure from the United States Drug Enforcement Administration.

In July 2001, Health Canada established the Marihuana Medical Access Regulations Act defining the two categories of patients eligible for access to medical cannabis. Under Category 1, patients with the following health conditions are suitable for medical marijuana.

Many compassion clubs opened in Toronto and Vancouver in 1997. The clubs were nonprofit and gave cannabis to patients with debilitating illnesses to provide relief from severe symptoms.

Terrance Parker was arrested in 1996 for cannabis possession, cultivation, and trafficking for growing marijuana to control his seizures. He appealed to the Canadian Charter of Rights and Freedoms and won the case.

The election of Justin Trudeau as the prime minister in 2015 set the ball rolling towards the legalization of marijuana. The nationwide legalization of cannabis was a significant point during his campaigns.

A new bill to legalize marijuana was presented to parliament on April 13, 2017. The bill was heavily debated but was passed in November of that year by the House of Commons and in June 2018 by the Senate.

The use of cannabis became legal on October 17, 2018, under the Cannabis Act. It removed cannabis from the Controlled Drugs and Substances Act. The Act set the minimum age for purchase and use at 18 years old, but provinces can increase the age limit. Adults can possess up to 30 grams of cannabis and grow up to four cannabis plants per household.

After legalization, there were proposals for records of previously convicted crimes related to cannabis to be erased, which the government rejected. It instead passed pardon called record suspension.

The majority of Canadians agree that smoking marijuana should not be a criminal offense. One national poll in 2016 even found that 7 in 10 Canadians were in favor of cannabis legalization. The long road of prohibition eventually turned the course into legalization, and you can now enjoy cannabis in Canada legally.