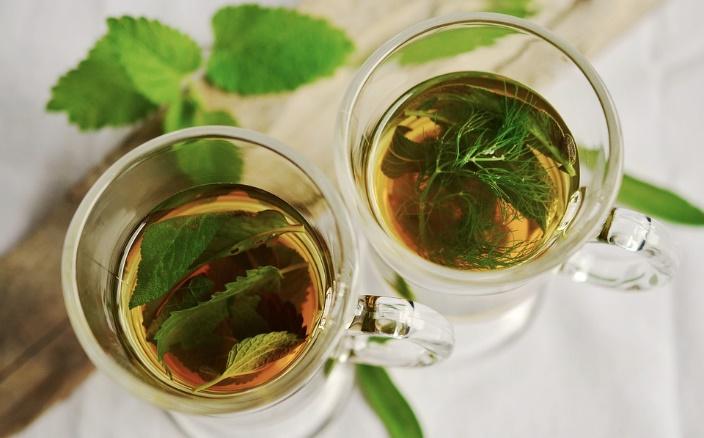 In recent years, thousands of people have chosen herbal ways both for recreational and medicinal reasons. Kratom is one such herb that has seen an emerging demand for the past few months. And that came around majorly after CBD compounds and similar herb-derived compounds gained popularity.

Kratom brings along a wide range of benefits for a broad spectrum of requirements. Hence, a lot of people interested in trying plant-derived products love it. The most popular method of using it currently is through vaping. Though it may sound like the latest revolutionary discovery, in reality, it is not that new! Of course, people did not start vaping Kratom until recently. But, the consumption of the same has been going on for longer than you may think. So, if you want a solid understanding of it, this is the place for you. Knowing the whole back story will help you decide what to expect when you vape Kratom.

We will take you through how it made its place as a highly desired botanical. So, buckle up! The ride will take you right to the beginning and land you in the present kratom vaping scenario. Briefly, we will trace the transition it went through as a traditional medicine to a vaping substance. So, let us get going!

Before we see how the concept of vaping Kratom became popular, let us take you to how and where it all started.

Kratom, or in binomial terms, Mitragyna speciosa, is a tropical evergreen tree. It might be surprising to many, but it is a member of the much-loved coffee plant clan.

Kratom’s origins trace back to the region of Southeast Asia. Myanmar, Malaysia, Thailand, etc., are some of the countries where it grew naturally. These are the countries where it has been used as a medicine for at least two centuries now. However, for several years, that usage remained almost restricted to those areas only.

Kratom was highly popular among laborers, field workers, and others whose jobs required more physical work. Or rather, people consumed it to make their monotonous and repetitive jobs smoother. As a medicinal herb, it is traditionally known for contributing to the healing of wounds. Furthermore, health problems like diarrhea and cough have also been treated for years using this herb.

Before the idea to vape kratom came by, it was used in tea, chewed, or smoked using traditional methods. These were the recreational uses of this botanical back then.

Its traditional medicinal uses have been amazing too. Kratom’s role as an energy booster, appetite stimulant, and painkiller has been salient for years.

In the native regions, Kratom was even a part of rituals and guest hospitality ethics. Gradually, as the concept of smoking and then vaping became familiar, Kratom jumped into that category too.

Kratom Vaping: How It Started And How It Is Going

People picked up the trend to vape kratom pretty late, when kratom extracts started being available in the market. Before that, Kratom tea was more popular among the masses.

The problem with smoking the herb started getting noticed because of the level of combustion coupled with the amount of product one consumes in a go. When you vape it, since the quantity of the product is lesser, the health risks are way lower.

Due to the influence of hemp-extracted products and their results, Kratom benefited a lot. Given that it is a traditional and highly beneficial botanical, the acceptance for it came by smoothly. Gradually, the market started witnessing varieties of vapes like herbal vapes and liquid vapes. Herbal vapes are loved more by the cannabis-loving clan. The availability has also been steady for the most part.

Liquid kratom vapes are a relatively new yet fast-growing option. That is because they offer fresher features and are more versatile due to multiple flavor options.

Vaping medicinal or recreational herbs as a concept arrived relatively late. And with the never-before features and settings that vapes come with, most enthusiasts shifted to vaping. Kratom hence also made its place in the category of herbs that people immensely enjoy vaping. Since it gives opioid-like effects, people dealing with withdrawals in their opioid-addiction recovery find solace here. Many people have admitted getting tremendous help in getting rid of severe addictions.

But, with all the pros come some cons. Just like any other hemp product, there are some potential risks attached to this herb. However, you only need to bother about those if you consume them in unadvised amounts and at a higher frequency. As long as you maintain safe limits, you do not need to fret.

Apart from that, the quality standard is another thing that you need to consider. That helps in staying confident about what you are consuming. It is not an extremely risky business, considering its usage in several countries for at least a couple of centuries. It is preferable to be particular about the quantity and individual needs.

Kratom has been through an exceptional journey over the last few years. It started with being a traditional medicine, a mood-lifter, and an energy booster. Then, it became a herb of local and cultural importance. The big jump was from some selected regions to nearly all the parts of the world.

The early methods mostly were: chewing the leaves directly or preparing a kratom-infused tea. Soon people started introducing newer ways of bringing out all things good from this botanical.

Thus, smoking, followed by vaping, came into regular practice. With technology, Kratom smoothly merged itself in the vape industry and grew well with it. Now that it has done that efficiently, kratom lovers have a distinct range of options like herbal vapes, liquid vapes, and more. The faster effects and versatility of this botanical contribute to its fanbase majorly. Hence, understanding this whole evolution makes it even simpler for people hesitant due to the lack of knowledge. So, Kratom is worth a try without a doubt. Well, even if it is not, you would not know until you go down that lane!