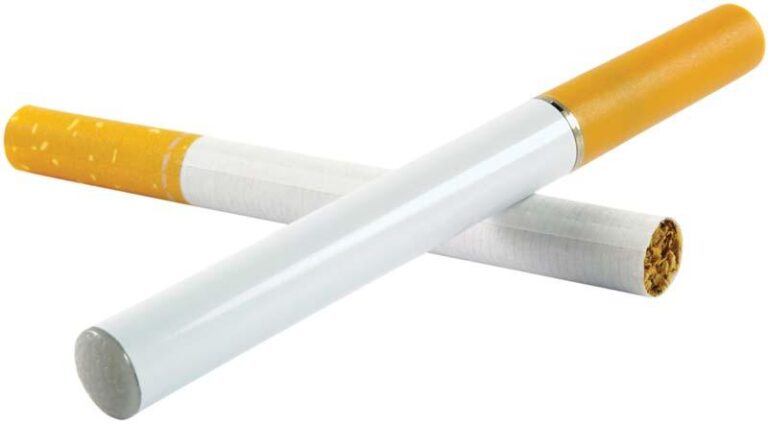 Disposable vapes are not new to the vaping scene as some of the very first vape devices were disposables but they have come a long way. One of the earliest versions of disposable electronic cigarettes was released in 2004 and it was a groundbreaking alternative to smoking for many people who had tried to quit smoking. Disposable vape pens were loved due to their discreet way of consuming nicotine without the toxic, foreign chemicals prominent in cigarette products. Though back in 2004 there weren’t many options of disposable pens and the quality was nowhere near the superior devices we have available now.

Back before Vaping started getting popular the disposable vapes pens you used to be able to buy from many shops were the cig-a-likes, these were disposable vape devices which were made to replicate the look of a traditional cigarette. The base units for these were rechargeable These are referred to as the first generation of e-cigarettes and for that period of time they were loved by many and if it wasn’t for this generation of disposables, we have no idea what the vaping industry would look like today.

What are disposable vapes?

You have probably guessed from the name already that disposable vapes are devices that can be used and once they have run out of E Liquid, you can simply dispose of them. These are a completely closed system with a pre-charged single use battery which has been carefully calculated to last until the Liquid in the pre filled tank has run out. They are a great starter device for anyone wanting to make the move from smoking to vaping as they are fairly cheap and don’t require any technical experience around vaping. There’s not even a button on the devices, all you need to do is inhale and the smart inhale sensors will trigger the firing of the device.

Disposable vape kits are an all-in-one, single-use vape pen where the battery, E Liquid, coils and mouthpiece are all neatly fitted into one device, so the user simply unboxes and vapes, once the E Liquid runs out, you simply replace it with a new one. This is why they have become a very popular vape kit for social smokers who want a healthier option. If you want to pick up a disposable vape there are many vape deals available on the market through various different online vape stores.

Disposable devices are not designed for long term use, they offer a great starting point for new users who want to try vaping to see whether this is an alternative to smoking that they get along with. They also offer a fantastic option to current vapers as an inexpensive backup device. Many experienced vapers tend to carry one of these around with them in-case their battery dies on their main vaping kit and also when venturing out for a night on the town. It’s also much better to lose a cheap disposable vape on a night out instead of your expensive vape kit.

How to use a disposable vape?

Unlike regular vape devices, Disposable vape pens are really simple to use. They will be pre-charged, have no buttons or displays to operate. Typically they are activated by simply taking a puff from them, just like how you would smoke a cigarette, you would use the vaping style of mouth to lung. Many disposable vape kits will have a clear tank built in so you can see the level of E Liquid but some may not show this. Once the device has run out of e liquid the user will usually get a burnt taste when inhaling, simply dispose of and move on to the next one.

Disposables have come a long way from the first generation with many different Vaping hardware manufacturers getting involved with creating their own unique devices. Some aim for a more sophisticated look whereas others know that people appreciate that these devices are designed to be thrown away, so they make them out of plastic to cut down on costs and materials.

Since the dawn of disposable vape pens, the technology surrounding cigarettes have continued to improve and this has made it possible for disposable flavours to come in sleek compact sizes. Most vape pens available today can easily fit in most pockets, and their shape and size make it easy to toss after use.

Technology in the vaping industry has made it possible for disposable vapes to decrease in size without sacrificing their efficiency, devices being manufactured today are often smaller, more efficient and with better quality. Some of the first generation of disposables were often faulty and wouldn’t work, but now with the top leading vape hardware companies producing these, we have one less thing to worry about. Technology is always being improved and this means, with a disposable vape, you can easily get the same experience as you would expect from the traditional vape kit.

Disposable vape pens used to only contain E Liquids which contained freebase nicotine but due to the popularity of Salt Nicotine, you can now pick up some of the best salt nic E Liquids. These days Disposable vape pens usually contain 20mg of salt nicotine, which provides a smoother throat hit than a freebase E Liquid. With these devices, you can enjoy great flavour and discreet cloud production.

What disposable items should you buy?

If you’re on the hunt for a new disposable vape, we have a few types that we would recommend taking a look at. Geekvapes Geek Bar Lite is a nice piece of kit that comes in 10 different flavours and lasts for around 600 puffs.

The famous Nasty Juice have also produced their own disposable, named the ‘Nasty Fix’. They have an amazingly ultra slim designed device that has their name printed on the side. There are 9 available flavours and these are all salt nicotine versions of some of their best sellers and this version lasts for approximately 300 Puffs.

The last one to mention is the Elf Bar, with again a lifespan of 600 puffs per vape pen. A smart looking design with each flavour owning its own coloured device to suit their flavour and what makes this one of the top favourites is the wide choice of E Liquid Flavours you can choose from. In total there are 22 different unique flavours you can have, which means that you’ll never have to worry about losing interest in their flavours.