If you are a long-time smoker looking for a cheaper and healthier alternative to tobacco, or just an enthusiast who enjoys trying new things, you must have heard about vaping. There are many people on the streets with mysterious vaping devices, and before we get down to the reasons why the things like vape pens are worth trying, let’s dig into the topic a little deeper.

The tank of this vape is quite spacious, it fits 2.5 ml of e-liquid. To prevent any mess, there is a threaded top cap and a magnetic cap as well. This kit has three output wattages for you to choose from. You can easily change the wattage output when the vape is on. To do it, you need to hold down the oversized firing button and watch as the LED light cycles change each other.

When the needed wattage output pops up on the LED screen, release the button. After you turn on the device, you will see a battery life indicator that will show you how much battery life is left. You can easily adjust the airflow of this vape with the help of the four airflow slots.

Joyetech has gained its popularity by creating classic vape pens that last long.
The eGo AIO ECO is a new model that embraces cutting-edge technology. This mouth-to-lung vape pen is equipped with a 650 mAh battery. The battery life extends double due to its special feature.

The vape tank of this pen holds 1.2 mL of e-liquid that vaporize on 0.5-ohm coil heads. This vape pen is beginner-friendly, but it doesn’t make this device less effective for expert vapers. The eGo AIO ECO is compatible with nic salts and high-strength juice. The device also features a handy top-fill system and adjustable LED lights.

The Sinuous Solo is a highly portable and powerful vaping kit that makes vaping easy and effortless. This kit is flexible as well. There is an oversized firing button with LED indicators that blink and show the remaining battery life of the vape. This device combines all the necessary elements, needed for an enjoyable vaping session on the go, wherever you are!

The Augvape AIO All in One Starter Kit is one of the newest and portable sub-ohm vaporizers, manufactured by Augvape company. This vape takes safety to the next level, as there is over current, short circuit and low battery protection. This Augvape AIO is easy to operate, as there is only one control button.

To turn on the vape or to turn it off, you simply need to click the firing button five times. You can fire it continuously for five seconds. The Augvape AIO is highly portable, so you can easily take it with you anywhere you go.

One of the most popular questions related to vape and vaping pens is the construction of the devices. Thus, the basic vape pen has the following structure.

The general skeleton of vape pens is similar. The differences lay in the kind of substance from which the device will be creating a vapor. 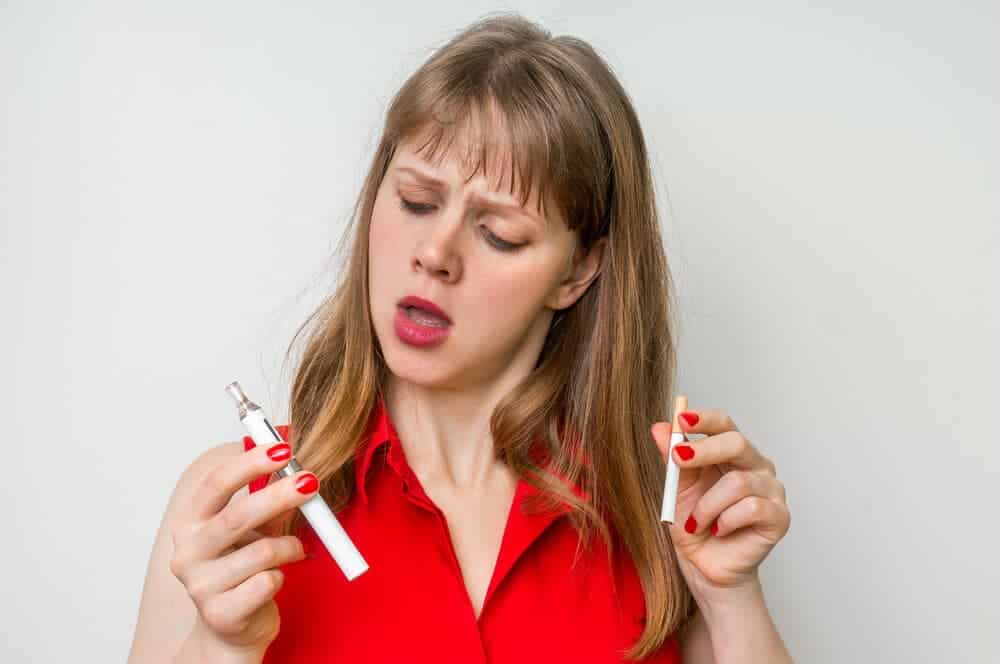 This type of pen utilizes e-liquids that include (or may not include) nicotine, which often leads to them being viewed as e-cigarettes. However, they are not. A lot of vapers go with the pen option as it satisfies their nicotine need, and they are considered to be much healthier than usual cigarettes.

It is a medical fact that tar has a massive negative effect on the organism. Good for us, the vapor is tar-free.

As of recent, a new type of oil emerged, the Cannabidiol (CBD). This particular oil is made of cannabis and is entirely legal almost in any country due to lack of an active compound, namely, the Tetrahydrocannabinol (THC). The pen is ideal for those who want to harvest the medical advantages of marijuana, but don’t want to get high. If you wish to learn more about oil pens, visit our wax and oil pen guide.

The core characteristic that differentiates this pen from the rest of the competition is that it is used primarily to get high. Wax, as it is, is a highly potent thing that contains THC (tetrahydrocannabinol). The model uses a coil that burns the wax, producing vapor as a result. For further information, please refer to our wax/dab pen guide.

These are specific vape pens that are capable of vaping dry herbs. However, the very first iteration was ineffective. Nowadays, there are dozens of vapes on the market that come close to a real cannabis vaporizer in terms of performance.

Herbs have been used in the past for all sorts of activities. Dry herbs ware a standard component of meditation, recreation, and medical purposes. There are several herbs and flowers that are dried and used in a vape pen. The chamber inside the pen will heat-up the mixture of flowers and release a vapor that can be easily inhaled. Some herbs and flowers even have aromatherapy attributes. 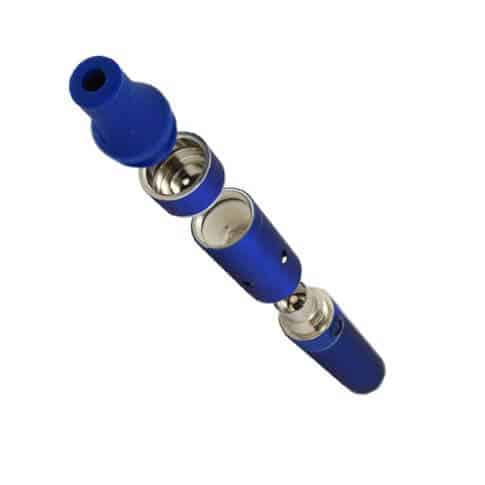 Vape pens gained popularity over the past years due to them being used for vaping marijuana. The main advantage of pens is that you do not burn the leaves like you would by smoking a joint. The Clinical Pharmacology & Therapeutics published a study in 2007, where they found that vaping cannabis using a vape pen is much safer than using the traditional joint.

Although the majority of people that participated in the study noted that vaporized marijuana was significantly more concentrated than that of a bong, thus being careful is a must.

You might have seen a product that claims to be a three-in-one vape pen and wondered if they really can vaporize oil, wax, and liquids? The short answer is yes; they are capable of doing so. The manufacturing leader V2 is recognized for making best vapor cigarettes, but they do offer real 3-in-1 vape pens that will vaporize virtually anything. 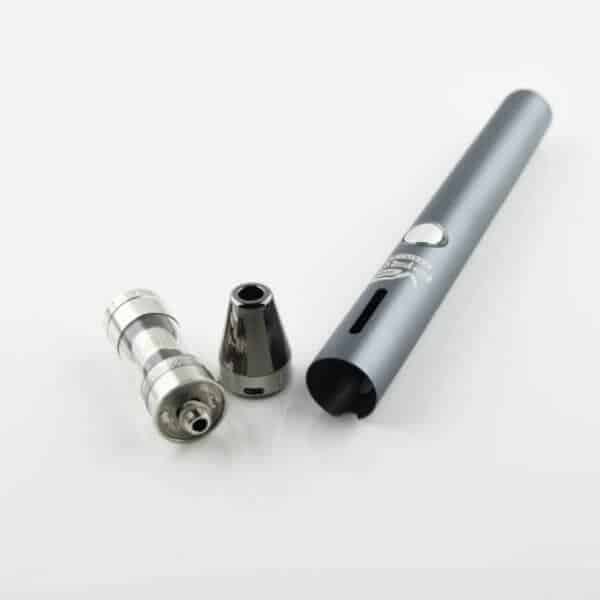 The company offers Series 3 starter kit that comes with different cartridges. Each cartridge is utilized in its respective field, one for the e-liquids, the other one is for wax, and the last one for oils. These cartridges can be detached and attached in a matter of seconds and they are very convenient due to their small size. Also, the company offers a more powerful version of this particular model named the Series 7.

Considering that this is a three-in-one device, the performance is rock solid. It’s an excellent product for those who do not know where to start. With one pen, you can try anything, be it dabs, weed or e-liquids.

Why the Vape Pen in the Best Choice?

A relatively cheap way to try vaping is, of course, vapor pens. They might not be the all-in-one devices, but they are a great way to try things out. You can invest in a cheap model for $20 and after you get to know it, grab an expensive one that goes for more than $100.

As we have admitted, the vape pens are the most frequent choice among vapers. Here are the 4 major reasons for that:

In order to ensure a smooth experience, you need to choose a proper device that would fulfill all your needs and wouldn’t bring any unexpected surprises you won’t be able to handle. Before you purchase the vape pen, make sure to have the answers to most common concerns. 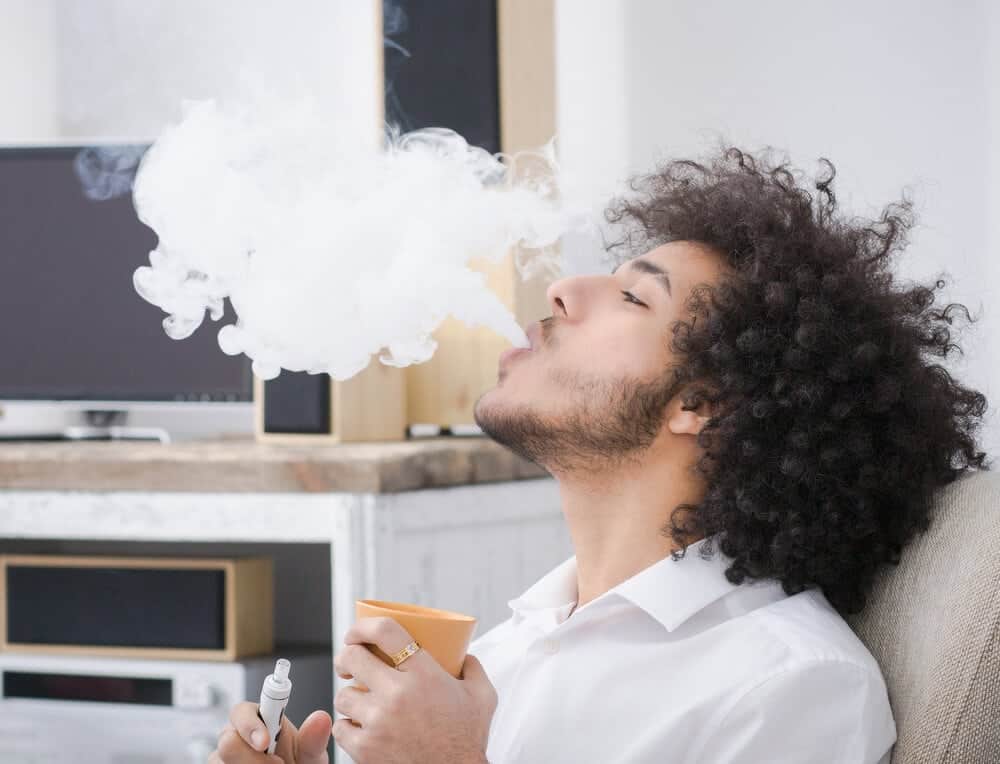 Every pen comes with a battery that powers the unit. The power is used to heat the substance (wax, cannabis or e-liquids) and transmit it to the vaping tube. Every battery comes with a milliamp rate (mAh), and the higher the number, the longer a vape pen will last. Modern vape pens have evolved and feature a box mod that comes with superior battery life.

When you buy a vape, the connection type will be written on the battery. If you see a 510 connection, you need to understand that it is compatible with eGo-Style atomizers. However, not every eGo works with a 510 link, thus having an adapter might solve your issue.

Despite that the 510 and the eGo connection are industry standard, you might come across a pen that utilizes a different socket. The majority of vapers, use parts made by different manufacturers. Thus companies often employ unique proprietary connections to prevent this mixing. Therefore, if this stuff is confusing for you, keep in mind to get a 510 or eGo model. It is also vital to state that there are the pens that use a magnetic connection, which in turn eliminates the problem.

Picking the Best Vape Pen for You: Useful Tips

Prior purchasing a pen, it is critical to understand what will you vape and what kind of build-quality you need. Set up your priorities before making a final choice and decide what you prefer: 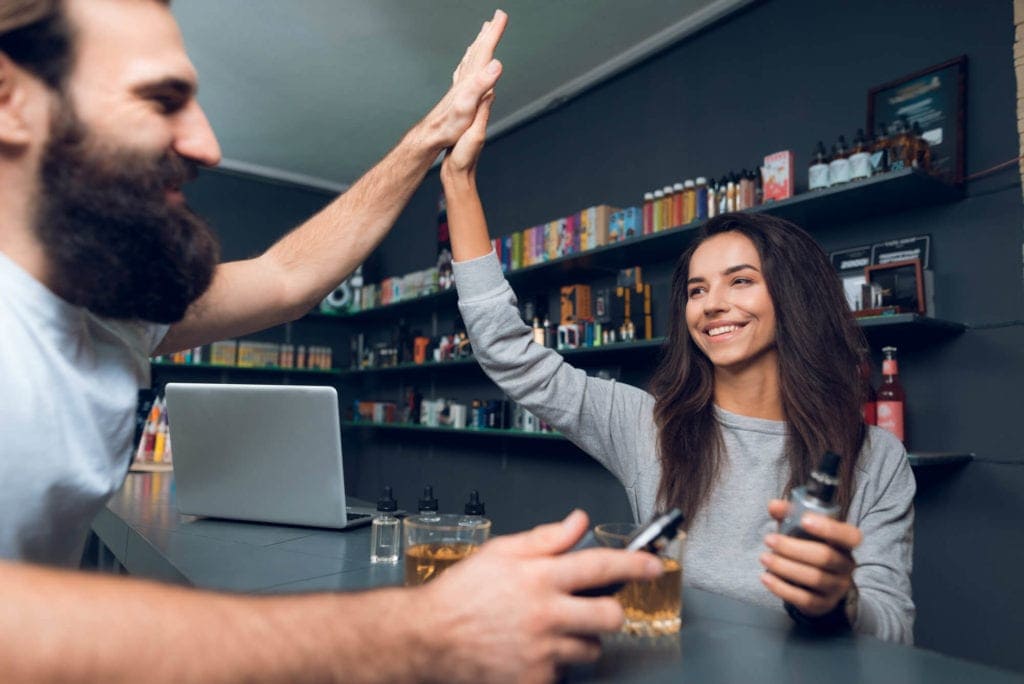 In addition, bear in mind the following pieces of advice:

To wrap it up, check what you want to do with the vape pen, and then you’ll pick the one that is designed to do so. 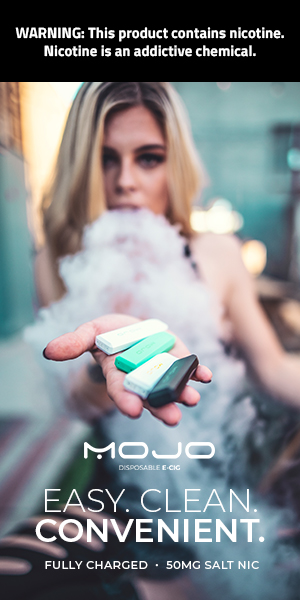