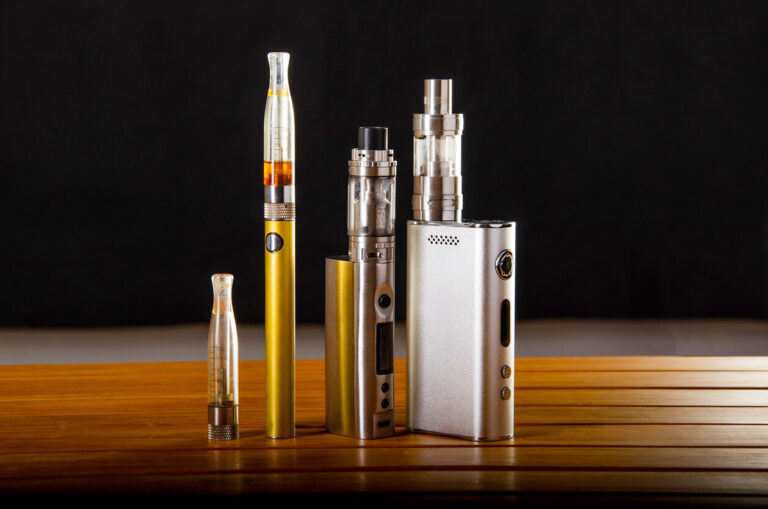 Vaping has changed a lot since its humble beginnings in the last few decades. It has gone from an unregulated market with an underground following and information network to a source of controversy and fear among parents to its current iteration as the “new” cigarette. But for all the many changes in this hobby, some things have not changed at all.

A good example of the consistency of the industry is the terminology. Indeed, the lingo of vaping, including terms like box mod, starter kit, nic salts, tanks, coils and pod systems, hasn’t changed since it was introduced. However, like all hobbies that grow in popularity from small beginnings, many of these holdover terms were never fully understood or explained to the public.

This brings us to the topic of discussion for the day, which is the difference between vape pod systems and starter kit mods. Pods and mods are often confused for one another, and they do bear many similarities that would further the confusion. To that end, we will give the simplest explanation first and then dive into the differential details.

Vape pod systems are enclosed units that resemble e-cigs, cigarettes or other sleek packages, whereas starter kit mods have removable and replaceable parts in a bulkier package.

The Traits of a Vape Pod System

Vape pod systems are much like the cool younger brother in the vaping industry. They are often self-contained units, where the user is only responsible for charging and filling the unit. This makes them very convenient and portable. Plus, manufacturers continue to innovate with their pod systems by giving them sleeker designs, bigger batteries, wider colour options and more.

While the term “starter kit” might make you think vape pod systems are for more advanced users, this is actually more of a misnomer than anything. Vape pod systems offer a convenient user experience that is straightforward and simple, making them a great choice for newcomers to the world of vaping.

The Traits of a Starter Kit Mod

Starter kit mods are widely considered to be the “OG” vape piece. These bulky units grew in popularity at the start of the vape popularity curve because they were customizable. You see, in the beginning, vape manufacturers used relatively low-cost and simple equipment to build their box mods, meaning that they often delivered a substandard user experience.

Of course, that meant very little to devout users who could see the potential in the market, and they got to work installing larger e-liquid tanks, bigger batteries, more conductive coils and any other improvements they could get their hands on. This meant massive cloud production, competitions and tricks became a new focus for users. Nowadays, many credit the hobby’s crafting components with its eventual rise to fame due to these original innovators.

Now that you know the difference between vape pod systems and starter kit mods, only one question remains: which one will you choose?