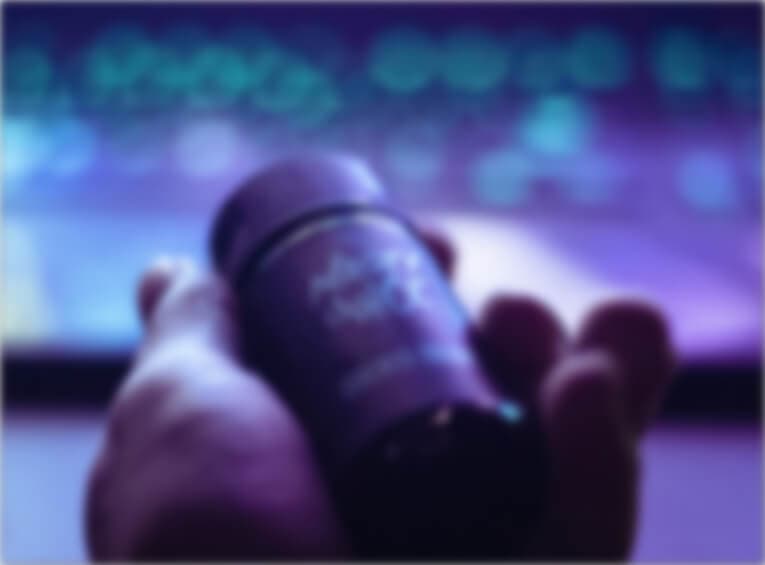 Boredom is easily one of the most unpleasant things that any vaper can experience. Vaping has allowed millions of people to quit smoking who might never have quit successfully otherwise, but that doesn’t mean it makes quitting easy. V

aping might replace the nicotine in cigarettes, but it doesn’t replace the thousands of other chemicals that smokers consume every day. Even with vaping as an aid, you’re still going to experience a few days of unpleasantness when you stop smoking. That’s what makes vaping boredom such a bad thing.

If you’re not excited about your vaping experience, you’re going to start to reminisce about your days as a smoker in a wistful way. If that happens, you might begin to seriously consider having “one more cigarette” for “old time’s sake.”

Deep inside, you must know what a bad decision that would be. For former smokers, “one more cigarette” is a one-way door back into tobacco addiction; you will find it virtually impossible to smoke just one cigarette and go straight back to vaping.

If you’re feeling bored with your vaping experience, then, you need to approach the problem in a different way by doing something to spice things up again – and there is no better way to do that than by trying some new vape juice flavors.

You have no shortage of great choices when you shop for premium e liquid in the UK and other regions, and it’s time to take advantage of the selection and try something new. These are some of the most interesting e-liquid flavor profiles on the market right now.

Overall, it’s likely that the most popular e-liquids within the vaping community are dessert e-liquids. This has also been one of the fastest-growing flavor categories in the industry over the past several years, and a major part of why that’s the case is because the e-liquid manufacturers of the world have made great strides in their flavor development techniques and use of ingredients.

The major change in how e-liquid companies construct their products has been the addition of sucralose as a sweetener for enhancing e-liquids with sweet flavor profiles. If you’ve ever tasted an e-liquid that was almost as sweet as candy – as many mainstream vape juices are these days – that e-liquid was sweetened with sucralose.

Sold in markets under the brand name Splenda, sucralose is one of the world’s most popular alternative sweeteners. It has enabled e-liquid companies to create vape juices that taste almost identical to the desserts, candies and beverages that they’re intended to represent.

If you haven’t explored the wide world of dessert e-liquids, now is the time to start. Some of the more popular dessert flavor profiles include:

The Fruit and Menthol E-Liquids

Along with sucralose, menthol is the second e-liquid ingredient that has experienced a major surge in use over the past few years. In their quest to push the limits of flavor design and create revolutionary new products, e-liquid makers came to the realization that menthol isn’t just useful for making an e-liquid that tastes like a menthol cigarette; it’s also useful on its own merits as a flavoring agent and a flavor enhancer.

Using menthol as a flavor enhancer, in fact, is one of the most exciting trends in the world of e-liquid over the past few years. Flavor developers realized that, if they added just a tiny amount of menthol to an existing e-liquid, the menthol would give the e-liquid an icy cool edge without greatly changing its flavor.

That development led to the creation of the fruit and menthol flavor profile that has swept across the vaping community over the last couple of years.

If you try any fruit and menthol e-liquid, the two most popular flavor profiles in this category are mango and blue raspberry. If you love tropical flavors, you’ll probably love mango and ice. If you want an e-liquid that tastes like a trip to the slushie machine, you’ll want to try a blue raspberry and ice vape juice.

The New Generation of Tobacco E-Liquids

Although the vast majority of the e-liquids released these days are at least moderately sweetened, there is still one flavor category that doesn’t generally feature sucralose. That category is the tobacco e-liquid category, and it’s something that’s worth considering even if you’ve been vaping for so long that you haven’t even thought about actual tobacco in years.

Tobacco is just about the only flavor category in which e-liquid makers utilize savory flavors rather than sweet ones, and it’s where you’ll find some of the most creative flavor usage taking place in the vape juice industry today.

Today’s tobacco e-liquid tastes nothing like the cheap pre-filled e-cigarette cartridges that you probably used when you started vaping, and it’s well worth trying if you’re tired of the heavily sweetened e-liquids and are looking for a change of pace.

Flavorless E-Liquid Can Be Exciting Too

If you’re a long-term vaper, it’s possible that you’ve looked through this article’s list of flavor profiles and were unimpressed because you’ve already tried them all.

Maybe you feel like you’ve tried almost all of the most popular vape juices, in fact, and you’re still having trouble drumming up any level of excitement for vaping. If that’s the case, maybe the e-liquid you’re using isn’t the cause of the problem.

Have you considered the possibility that you’re actually experiencing a case of vaper’s tongue?

Without a doubt, the best remedy for vaper’s tongue is unflavored e-liquid. Simply switch to a plain VG/PG blend with nicotine for a couple of weeks, and when you return to your usual vape juice, you’ll find that the flavor explodes on your palate just like it did when you first started vaping.