by David Brown 3 years ago2 years ago
95.2kviews
535
500 shares, 535 points
Table of Contents show
How Much Nicotine Is In One Cigarette?
How Does It Work?

Of all the cigarette ingredients a lot has been said about nicotine. It is not the only harmful element in cigarettes but it is to be blamed most for the fact that people smoke. Nicotine causes addiction. Therefore, it is nicotine that makes people smoke cigarettes on a constant basis. The average amount of nicotine consumed per cigarette can depend on many different factors. Environment, various types of cigarettes and a person’s body affect the amount of nicotine consumed. It is also affected by how a certain individual smokes.

Nicotine causes the brain to depend on the continuous influx of nicotine consumed by smoking cigarettes. It is mostly similar to other addictions. Each cigarette makes it harder for a smoker to quit. Psychologically, it is a compulsive behavior. However, when consumption of nicotine is shut down a smoking person may experience anxiety, stress, and physical discomfort.

How Much Nicotine Is In One Cigarette?

There are different kinds of cigarettes. They differ in how much nicotine they contain. The variety of cigarettes goes to such extremes that you may come across one cigarette that’d contain more nicotine than a dozen of others.

It is problematic to depend on the average amount of nicotine in a cigarette. A national average can be different from what some other customer groups prefer. According to one source, 12 mg. of nicotine is the average. But it can also go up to 20 mg. and higher.

How Does It Work? 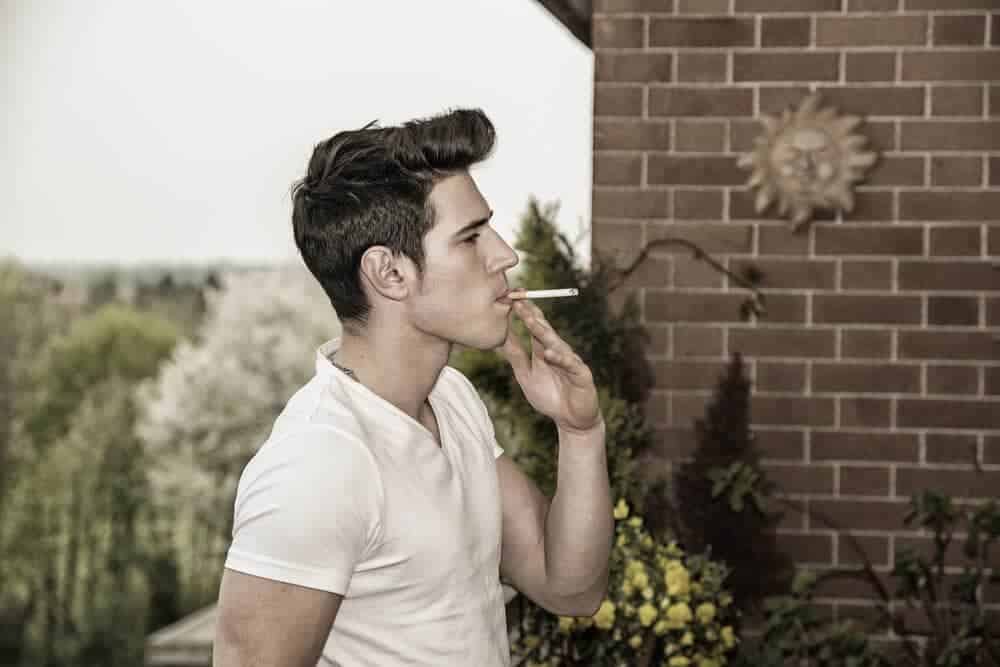 There’s also an average amount of nicotine consumption per cigarette. It is 1 mg that is actually absorbed per one smoking session. But that average is far from being completely accurate. It can range to the extremes.

Even one and the same smoker can smoke differently depending on his or her mood. It just as well depends on the environment and a person’s hydration. It can even depend on the weather. It’d be just as difficult to calculate how many cigarettes per day are generally smoked by somebody. A person can smoke 10 cigarettes on a good day and take it up two 20 on a bad day. Moreover, it is also affected by age. Smokers often tend to smoke more with time.

Finally, one and the same cigarette can provide different people with a different amount of nicotine. Individuals have different bodies and, consequently, are affected differently by neurotoxins. And, yes, nicotine is a neurotoxin. Different physical states can also affect nicotine consumption. A well fit person is less likely to be affected by nicotine than somebody who has immune problems or pathologies. 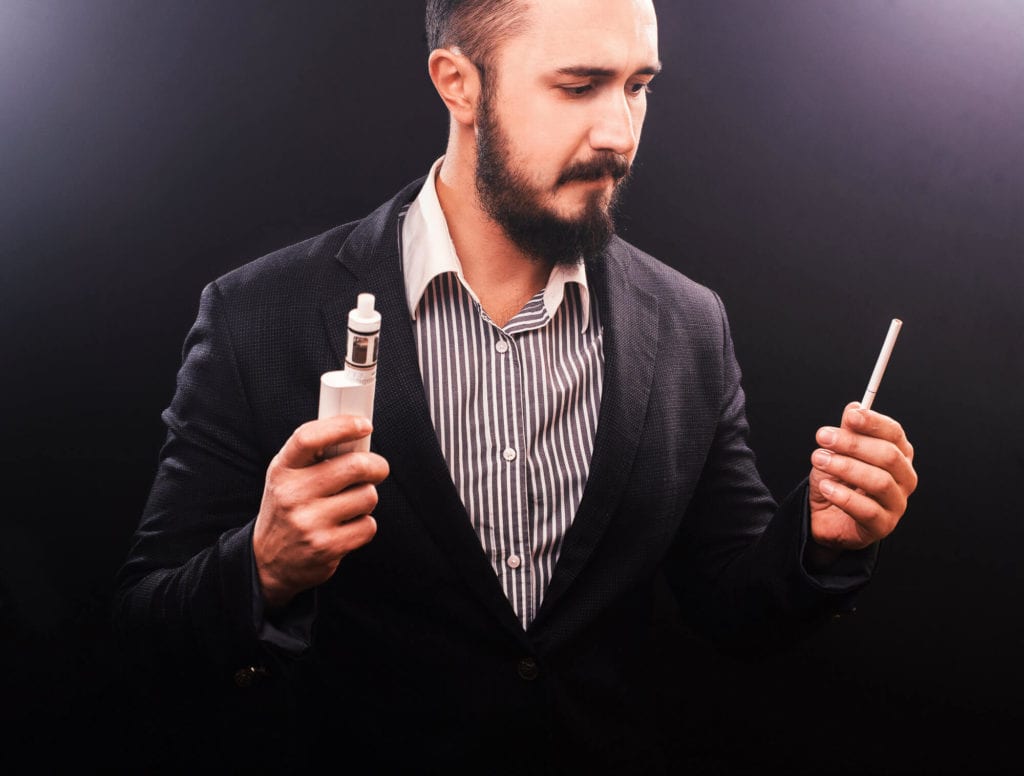 So, as you can see, it’s not entirely accurate to ask a question, how many mg of nicotine in a cigarette? The amount of nicotine in a cigarette doesn’t say much. And the same goes for how many cigarettes in a pack there are. All in all, it doesn’t only depend on each person who smokes. People can smoke a variety of different cigarettes in numerous different ways. The amount of nicotine consumed, however, is always going to depend on time, environment, type of cigarettes, and a person who smokes.

It is important, though, to keep in mind that nicotine is the most dangerous component of every single cigarette. Why people smoke? They smoke because of nicotine. It is not the only harmful element in a cigarette. But it’s the exact thing that causes people to smoke in the first place. Therefore, it’d be a good advice to keep a track of the amount of mg of nicotine taken in per smoking session. Nicotine addiction works like all other addictions. It is a vicious circle in which consumption causes consumption and is followed by further consumption.