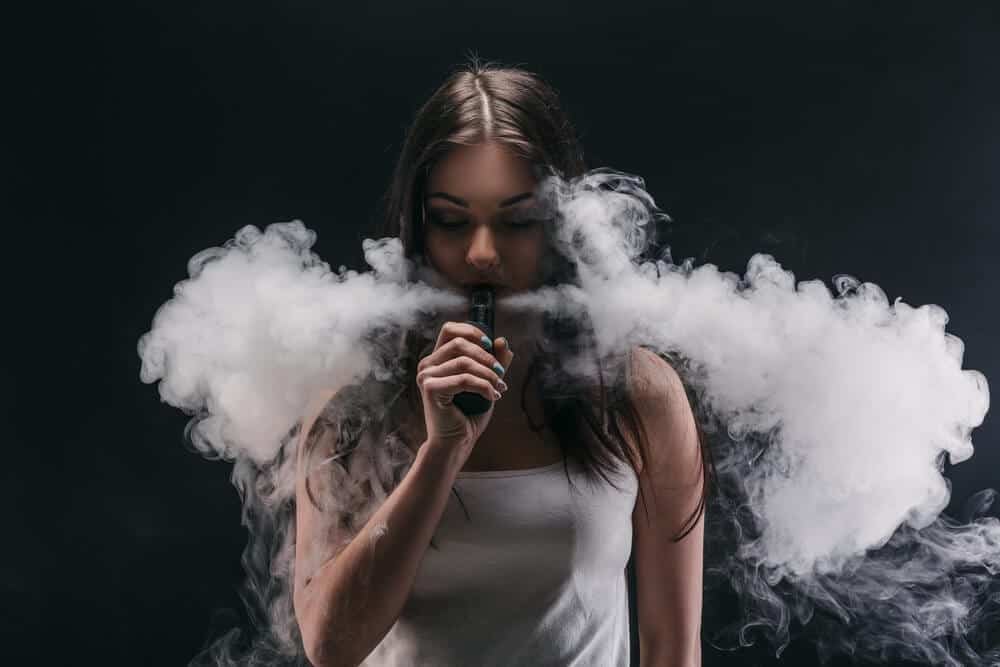 Of all the places in which vaping is legal, Australia might be the nation in which it is most difficult to buy e-liquid with nicotine. Although nicotine use in Australia is allowed, the Australian government considers nicotine a controlled substance and doesn’t allow people to buy it over the counter from retail stores. So, Australians who want to use e-liquid with nicotine have to jump through some pretty serious hoops to get it – and those challenges are likely to become even more difficult to overcome in the future.

This is the strange and true story of what it’s like to buy e-liquid with nicotine in Australia.

So, here’s how it works.

How Do Australians Buy E-Liquid With Nicotine?

To buy e-liquid with nicotine in Australia, a vaper must first visit his or her doctor and ask for a prescription. That’s not always as easy as it sounds. Some doctors are reluctant to prescribe nicotine e-liquid because they don’t know much about vaping and haven’t researched its safety profile. Groups like the Australian Tobacco Harm Reduction Association – linked to above – are working to educate doctors on what vaping is and how to write prescriptions for e-liquid.

Because some doctors would rather that their patients use conventional nicotine replacement therapies, though, Australian vapers occasionally need to obtain prescriptions elsewhere. Some vapers even elect to buy their e-liquid without prescriptions, which is illegal and very risky.

Upon obtaining a prescription for nicotine, Australians have two options for buying e-liquid.

The first option – and the only domestic option for buying vape juice with nicotine – is to get it from a compounding pharmacy with the required ingredients in stock to make e-liquid on demand. Few pharmacies are likely to have the ingredients available, and those that do have the ingredients are often unable to produce flavored vape juice. Buying e-liquid from a compounding pharmacy, in other words, isn’t an attractive solution for most Australian vapers because the e-liquid simply isn’t very good.

Thankfully, there is an alternative. Given Australia’s remote position in the world, the Australian government recognizes that it may be difficult for citizens to find certain therapeutic substances locally. For that reason, the government allows citizens to import some of those substances from abroad as long as they have prescriptions. E-liquid is one of those substances. If you’re an Australian with a prescription for nicotine, you can import your e-liquid from an overseas seller.

So, under current Australian law, you can buy any e-liquid you like – from any overseas seller – as long as you have a prescription. That’s how most Australians get their e-liquid. To keep the process as economical as possible, some Australians import high-strength unflavored vape juice in bulk and add it to nicotine-free e-liquid from local sellers like Sydney vape shop Ivanna Vape. Since importing e-liquid often carries high shipping fees, that’s one way of making the process a bit more affordable.

In the very near future, however, the Australian government may make nicotine e-liquid a great deal more difficult to buy.

What Does the Future Look Like for Australian Vapers?

On June 19, Australian Health Minister Greg Hunt dropped a major bomb on the Australian vaping community when he announced his intention to make private imports of e-liquid with nicotine illegal in Australia starting from July 1.

Under the new law, it would be illegal for Australians to buy their own e-liquid from abroad, even with a prescription. Instead, an Australian vaper will need to get a prescription from his or her doctor and will then need to buy the e-liquid from a doctor or pharmacy with a license to import nicotine. The law will force Australians to go through the health system to get e-liquid, and anyone caught importing e-liquid privately will face a potential fine of hundreds of thousands of dollars. It’s also likely that the cost of buying e-liquid from a doctor or pharmacy will be quite high.

The good news is that the new law isn’t set in stone yet, and it didn’t go into effect on July 1 as originally planned. Hunt introduced the law without giving the Australian Parliament a chance to debate it, and several Parliament members were against the law because anything that makes e-liquid more difficult to buy increases the likelihood that Australians will choose to smoke instead. It also increases the chance that Australian vapers who have already quit smoking successfully will return to smoking – which is an absolutely terrible public health outcome.

Several Australian Parliament members who were unhappy about the new law and not being given an opportunity to debate it wrote a letter to Hunt, urging him to delay the e-liquid import ban. The ban was delayed until January 1, 2021 as a result. While it is still possible that the proposed law will be changed in some way before it is enacted, it would be wise for Australian vapers to prepare for the worst while doing everything that they can to voice their opinions and support their local advocacy organizations.

If you’re a vaper in Australia, it’s important for you to realize that you have a very short window to let your elected representatives know that you do not support a ban on e-liquid imports and that the ban would have a negative effect on your ability to avoid tobacco use. Tell your representatives that you are a single-issue voter. Tell them that you will not vote for any representative who infringes on your right to vape and to remain free of tobacco. Hopefully, common sense will prevail, and Australia’s government will realize that it is in no one’s best interest to make e-liquid difficult to obtain.