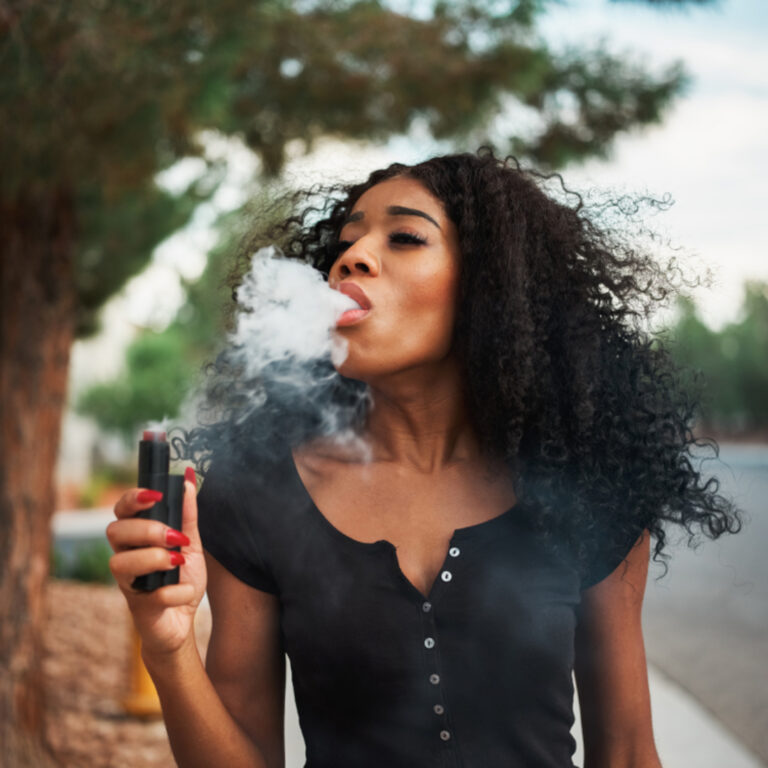 There’s a common misconception that vaping is neither more nor less than an alternative to smoking tobacco or cannabis. When vape first appeared on the market in around 2006, that was the case, but the vaping industry has grown and evolved in unexpected ways, and continues to do so.

In fact, there are many herbs you can vape as long as you have the right vaporizer. Brands like CCELL are supporting the evolving vaping scene with stylish and high quality vaporizers that use ceramic coils to vaporize a surprising variety of herbs. If you like the idea of vaping but are not interested in nicotine or cannabis, here are some alternatives you might like to try.

Best known for its use in the kitchen, basil is easy to buy in your grocery store. It contains a terpene called linalool, which is also present in many cannabis strains, but it won’t get you high. A basil vape can help ease cold and flu symptoms, as well as relieving menstrual discomfort. Some basil vapers say it also helps lift their mood.

Being one of the most popular herbal remedies for depression and anxiety, St John’s Wort has been subject to more clinical research than most natural medicines, and has also been shown to have anti-inflammatory properties. When vaporized and inhaled, it can act as a strong sedative. However, a word of warning – a 2009 study found that it can interfere with the effectiveness of birth control pills and certain anti-cancer medicines.

People have been extolling the therapeutic benefits of green tea for centuries, so it should really come as no surprise to learn that it is as beneficial in a vape as it is in a teacup. Claimed benefits include pain relief and alleviation of stress, but to be frank, this is a vape that simply tastes great due to all the terpenes and flavanols, and that’s reason enough to give it a try. Note that it contains caffeine, so might be better for daytime use than late at night.

Another very popular traditional remedy, a eucalyptus vape clears the passages and is a handy weapon if you are battling a cold or flu – or perhaps if those summer allergies are leaving you feeling heady and congested.

No kidding, catnip wasn’t just put on this earth to send your feline friend into a frenzy. It doesn’t have the same effect on humans, so you won’t be climbing the curtains, but it can ease anxiety and has a mildly sedative effect, so it’s an ideal vape to enjoy just before bed. Best of all, it’s easy to buy from any pet store!

A popular ingredient in energy drinks, ginseng provides a boost when you feel down, and you’ll feel the effect straight away when you ingest it as a vape. As well as promoting general vitality, some studies suggest it helps to boost make sexual function, too, as well as potentially reducing cholesterol levels.