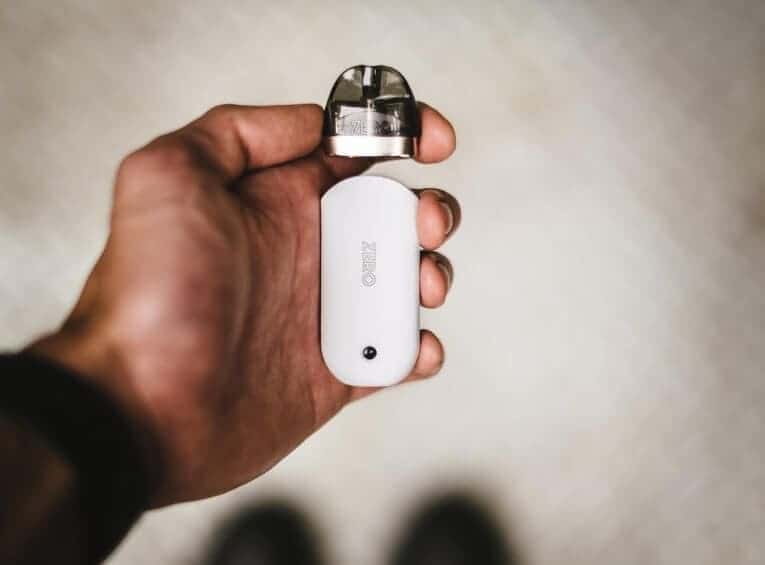 Although we may not be able to predict the future, we’re willing to put down money on one thing: The next time you buy a new vaping device from a company like Blackout Vapors (click here), you’re going to at least consider buying a pod system. Why wouldn’t you? Pod systems are tiny, stylish, and very affordable. With nicotine salt vape juice, a pod system can be every bit as satisfying as the most powerful sub-ohm setup while using significantly less e-liquid.

Whether you’re a new or experienced vaper, though, you’ll have a much better experience with your first pod system if you know a few things before you make your purchase. There are a few common problems with pod systems that almost everyone experiences at one time or another. In this article, we’re going to discuss how to fix those problems quickly and easily. If you’re about to buy a pod system for the first time, knowing this information in advance can help to ensure that your experience is a great one.

If your pod system isn’t hitting at all, confirm first that the battery is fully charged and that the pod is completely seated. Try a different pod if you have one.

If the pod system has never worked – and you’ve tried more than one pod – it’s likely that the device itself is bad. A good vape shop will always replace an item that’s dead on arrival, so get the device replaced according to the seller’s warranty procedure.

If the device worked in the past – and you’ve tried the troubleshooting steps above – it’s possible that the device is dead. It’s also possible that dust and e-liquid residue are preventing the device from charging correctly or making a good electrical connection with the pod. Clean all of the connectors using a cotton swab dampened with rubbing alcohol.

If you’re not satisfied by the throat hit or nicotine delivery of your pod system, the first thing you need to do is ensure that you’re using the right e-liquid. Pod systems are designed to use nicotine salt vape juice.

If you’re already using nicotine salt e-liquid, try a higher nicotine strength. Nicotine strength of around 50 mg/ml is usually appropriate for smokers who are trying to quit and switch fully to vaping.

If you’re still unhappy, you should consider buying a better pod system that’s capable of producing bigger clouds. Until you receive that device, you can try partially covering your current device’s air intake vent when inhaling to increase the air pressure flowing through the device.

If you’re getting a burned flavor from your pod system, there are two likely causes. The first potential cause is that the e-liquid you’re using is too thick.

A pod system is usually designed to use an e-liquid with a VG/PG ratio around 50/50. High-VG e-liquid – the kind that usually comes in big bottles – is too thick to flow efficiently through some pod systems.

If you’re already using nicotine salt e-liquid – which almost always has a 50/50 VG/PG ratio to work well with pod systems – the next most likely reason why you’re getting a burned flavor is because you’re using sweetened vape juice.

The most popular e-liquid sweetener is sucralose, which leaves a dark residue on your atomizer coil because it doesn’t vaporize fully when it’s heated. Sucralose residue eventually causes a coil to produce an awful burned flavor. You’ll get much better life out of your pods if you use e-liquid that isn’t sweetened.

A pod system gurgles because excess vape juice is caught in the pod’s atomizer coil assembly, and that almost always happens because you’re using too much air pressure when you puff on the device.

You’re using so much air pressure that you’re drawing more e-liquid into the atomizer coil than the coil can hold in its wick. The excess e-liquid sits on top of the atomizer coil, bubbling and gurgling when you vape.

When you have extra e-liquid caught in your pod system’s air path, two things can happen. Either you’ll end up sucking the vape juice into your mouth – which is never a very fun experience – or the juice will leak out of the pod’s air vents.

When that happens, you’ve got a situation that can cause damage to your device. We’ll discuss leaking with a pod system next.

As we just discussed, inhaling too firmly doesn’t just cause a pod system to gurgle; it also causes it to leak. If your pod system leaks, you can most likely solve that problem just by inhaling differently.

If you’re already using gentle air pressure when you vape, though, the next most likely cause of the problem is that you’re overfilling your pods. If there’s no room for air in the pod, you’ll push e-liquid into the pod’s coil assembly when you close the stopper.

If you have a pod that leaks, you’ve got to fix the problem quickly to prevent the vape juice from getting inside your pod system and damaging the electronics. If the leak is particularly bad, you may need to remove the pod and blow firmly through the device to force the e-liquid out.