What is Nicotine Buzz?

The quickest effects of the nicotine buzz most often are:

People, who feel the nicotine buzz the most, are the new smokers and those, who have just started smoking after a durable pause. However, even those, who take nicotine and smoke constantly, are still feeling the nicotine high, even without noticing it.

Prolonged Effects of the Nicotine High and their Chemical explanations

In addition, there are feelings, which are the result of nicotine high. After coming down from the high, there will be several optional effects of nicotine buzz on the smoker’s organism:

How is the nicotine buzz produced?

While taking nicotine, (from a cigarette, which was smoked out; from an e-cigarette, which nicotine vapor was inhaled, or simply from tobacco, which is chewed), it gets to the brain just in several seconds. In the brain, nicotine fastens to so-called ACh receptors. Their function is to control dopamine level in the human body.

The release of dopamine into the body is the start of this so-called ‘nicotine buzz’. There is one more chemical, which causes pleasure, after being released into the organism by nicotine. Its name is serotonin. At the moment when the levels of serotonin and dopamine go back to normal, (as it always happens), you go back to your common state as well. In addition, you are having lack of energy and you are feeling tired. The nicotine addiction begins when you start taking more nicotine for your body to get those pleasant feelings once again. 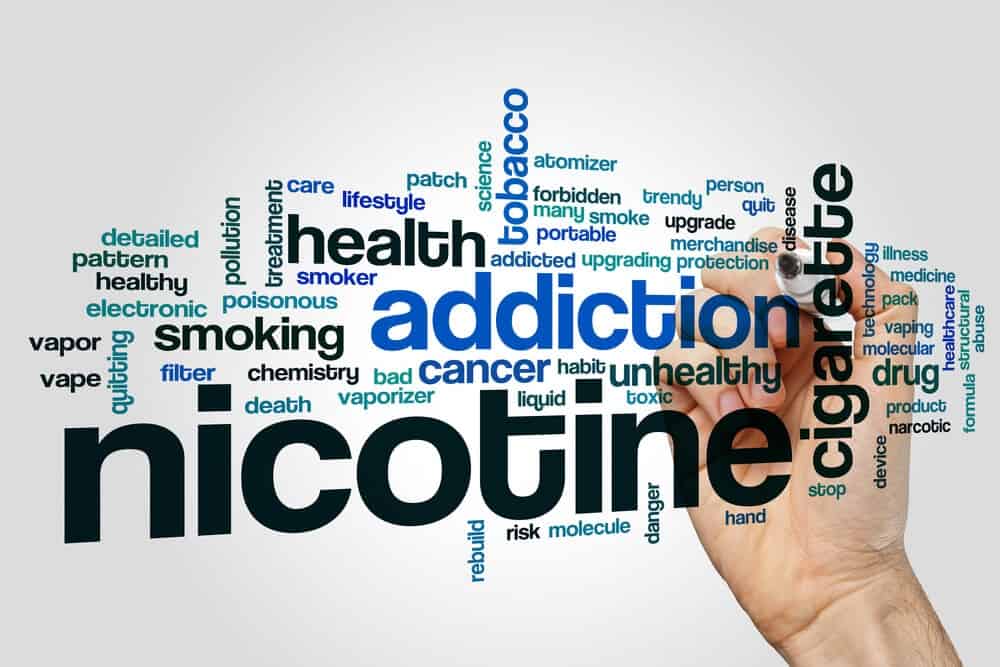 In chase of the Nicotine High

The first thought of every heavy smoker, when they open their eyes in the morning, is the desired nicotine buzz. They literally feel how their body craves for nicotine. This is an integral part of the nicotine high. This pleasant peace of mind, which relaxes, when a person takes a dose of nicotine, is some kind of a treatment of craving and feeling of worry, which is the usual thing for a nicotine-addicted.

Do cigarettes get you high? Nicotine is having both a stimulating and sedative effects. You are feeling up, but you are feeling down straight away as well. The nicotine buzz is, most often, a fundamental factor in the daily activities of a regular smoker. There is even some kind of a schedule, in which a heavy smoker plans each next hit of nicotine. Usually, these moments are:

The schedule of such people usually does not include other important events. The feeling of a nicotine high calms them down when they are anxious or nervous during a stressful situation. Nicotine buzz helps when a person needs to relax after a red-hot debate or a quarrel with someone.

The reason, why nicotine is so popular is the ability to use it in almost any situation. While having a feeling of a nicotine high, a person does not think of the consequences, the examples of which are the probability of lung cancer and increased risk of heart attacks or strokes. All they think of- is the present stress and the ways to get rid of it straight away. 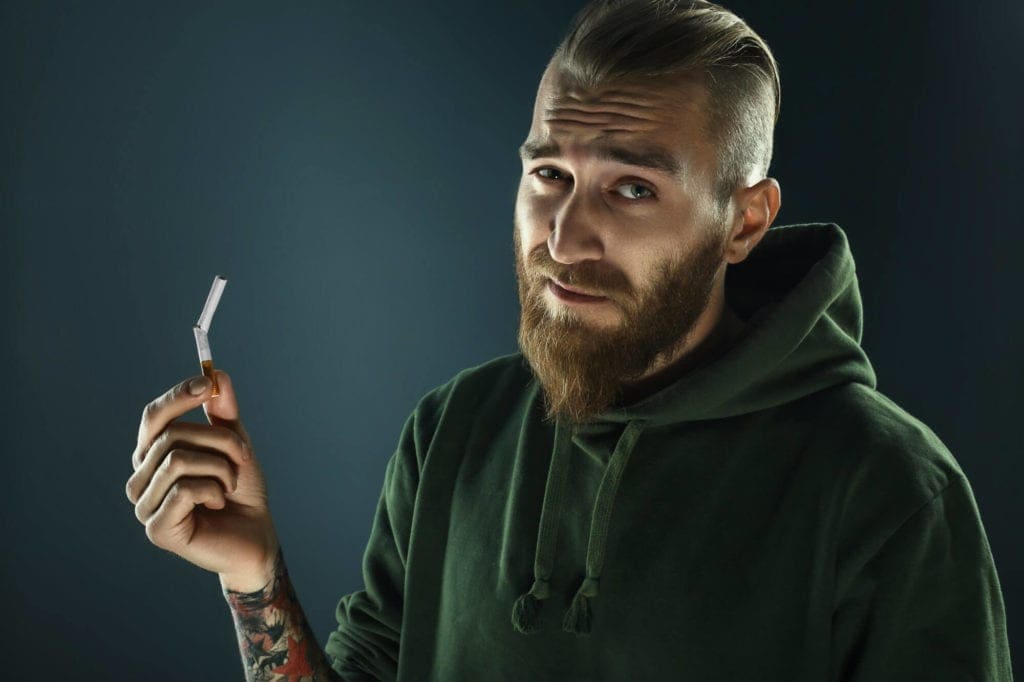 Putting it all together…

Of course, people are fond of the nicotine buzz’s effects, but it is necessary to remember about the harms it causes to the health. Here are some words of advice for you to overcome the desire of a nicotine buzz: