When first sending a book to the publisher Allen Carr never thought it to make big waves. But Easy Way to Quit Smoking became one of the best-selling books of all time with 15 mln copies sold up to date. The success started in 1985 when Allen Car, the ex-chain-smoker prepared his self-help guide based on the own experience. To call him a hard smoker in the past is to say nothing. In the old days, he used to smoke five packs of cigs a day and remained a diehard nicotine addict up to 45 when a chain of events led him to understand that his deadly habit controls him entirely and not vice-versa.

Well, realizing that you don’t have control over your life is a mind-exploding event, and Allen Carr made his way to quitting. He managed to get entirely free from nicotine and thus, decided to share his experience with others and began the book. After successful publishing, he continued self-help alan-carr-quit-smoking manuals up to his death. Years of hard nicotine consumption didn’t pass spotless: Allen Carr died of lung cancer in 2006.

What Does Alan Tell Us?

The book has numerous proponents and opponents in the quitter crowd. Love it or hate it, the book is unique in the approach to smoking.

Alan was neither a psychologist nor a professional writer, but being an addict for many years, he managed to carry out an in-depth analysis of his state. In an attempt to find an easy way to stop smoking, he proposes smokers change their attitude toward cigarettes. The author encourages us to think about smoking as of physical addiction and discuss and examine the smoker’s physical and psychological state. 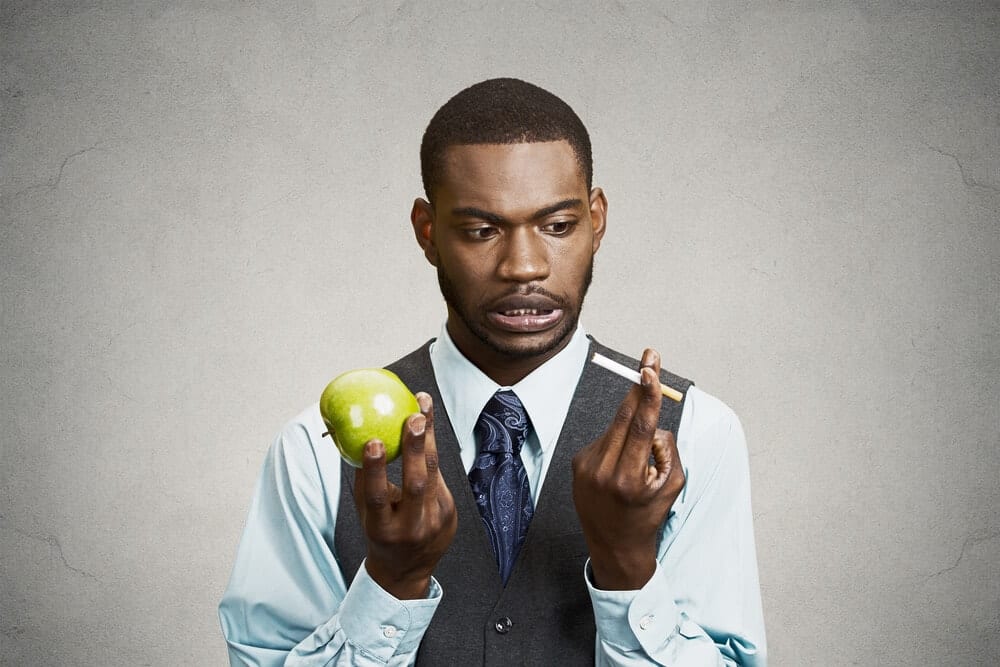 He offers a quitter think about the freedom from nicotine as of the fact that indeed took place, not as a plan or attempt. You become a quitter the very moment you decide to put off tobacco and the fact that you still feel cravings and a need to smoke is merely the left-overs of the past, not your failure. He tries to diminish the idea of how hard it is to give up smoking, inviting us to treat is not as a planetary burden, but rather as an annoyance of no account.

Unlike other books that tend to rehash the already known hazards of smoking, or make quitting seem like a battlefield, Carr works to fight the idea that stopping is so hard that it is nearly impossible. Throughout the book, he casts aside many of the things that smokers tend to think about. Instead of seeing a cigarette as a reward, the smoker is encouraged to realize that it is the exact opposite of an award – it offers no positive benefits whatsoever.

When other authors treat the process of dropping this harmful habit as a lifetime event of immense importance, Carr, on the contrary, offers to approach it as a day to day routine. Putting up on nicotine is not a battle, nor a quitter is a hero. Such a challenging approach is not working as it requires extra psychological energy on the part of people that may already be mentally exhausted. The Easy Way offers to take it simpler and cast away many of the difficulties that can hold a quitter. 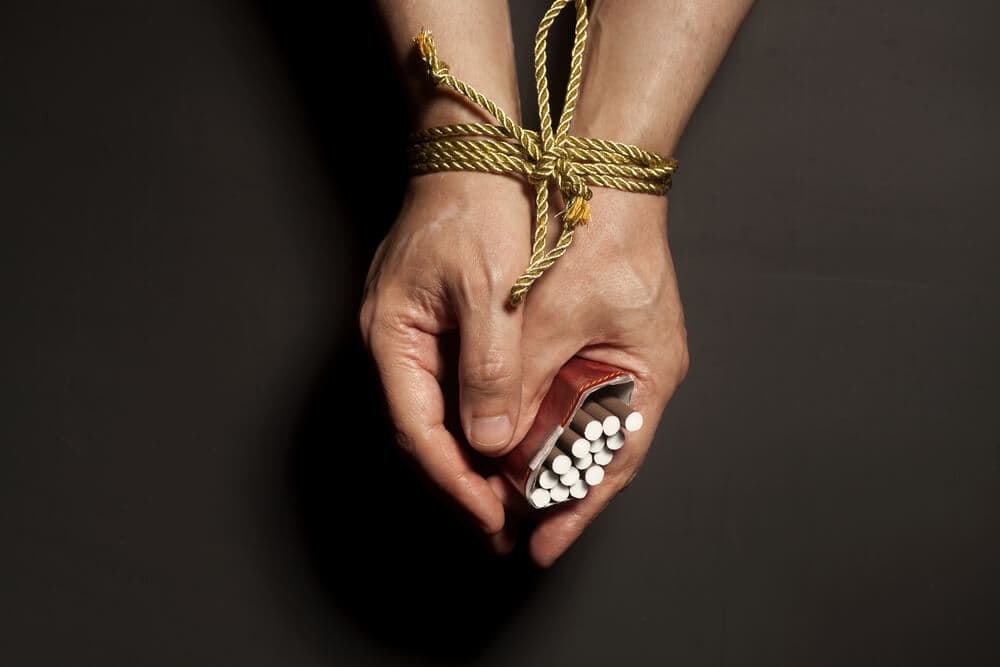 The book offers to treat a cigarette not as a reward, but as a punishment to your body, as it has zero positive effect. When a person craves a cigarette during the withdrawal period, it is accepted only as a necessary, but not pleasant way to overlive this time.

The psychology of the book is to treat smoking as a parasite personality that takes away your energy and time by making you find resources to feed it. The only way of killing the beast is putting it on hunger, in other words quitting cold turkey. And there is no romanticism or extra-charm in smoking.