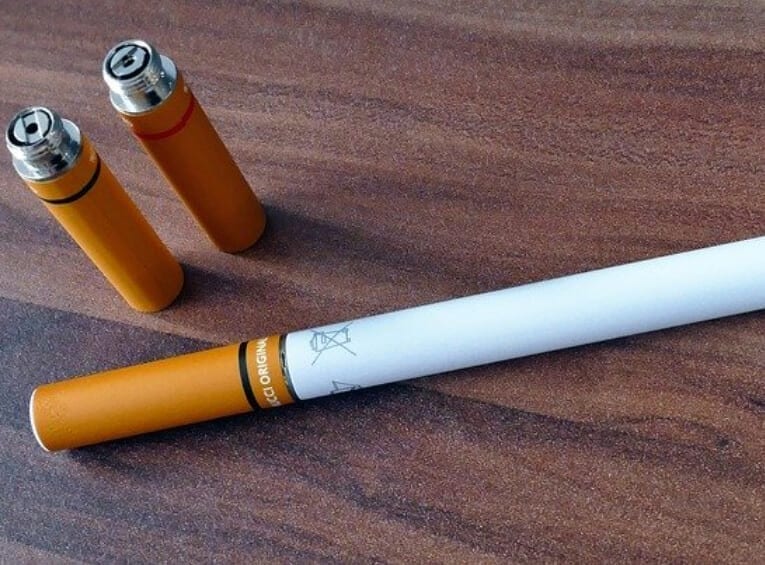 If you’ve been vaping for a while, there’s a good chance that your first vaping device was a cigalike. There’s also a good chance that cigalikes have barely crossed your mind at all since the day you made the decision to upgrade to a larger mod.

For vapers who gain experience and decide that they’d like to see what it’s like to use bigger and more powerful devices, cigalikes largely become irrelevant.

For some people who vape, though, cigalikes have never become irrelevant. In fact, there’s a large contingent of vapers in the world who have never used anything but cigalikes from companies like V2 Cigs UK and have no interest in trying other types of vaping devices.

Why would that be?

If you’re the type of vaper who uses a larger mod, the expectations that you have for your vaping experience probably center around big cloud production, bold flavors and low throat hit. For every person who uses a cloud chasing mod, though, there is someone else who would lose interest in vaping very quickly if it didn’t look and feel as similar to smoking as possible. 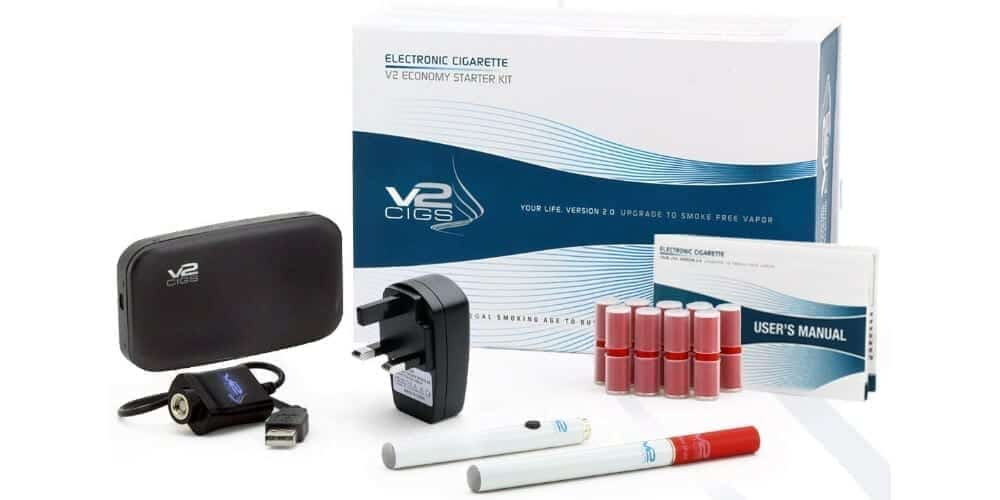 That’s the beauty of vaping; there’s a combination of equipment and e-liquid out there to suit just about everyone.

So, why are there so many people in the world who are still so attached to cigalikes? It all boils down to four factors. Let’s dig in.

Cigalikes Are Familiar and Comfortable

If you’re a user of a sub-ohm mod, your brain has almost completely disassociated your current habit of vaping from your old habit of smoking. You’re still getting your nicotine, but low-nicotine vaping feels almost nothing at all like smoking a cigarette. You don’t hold your mod like a cigarette. You don’t inhale in the same way, and you don’t feel the same level of throat hit. 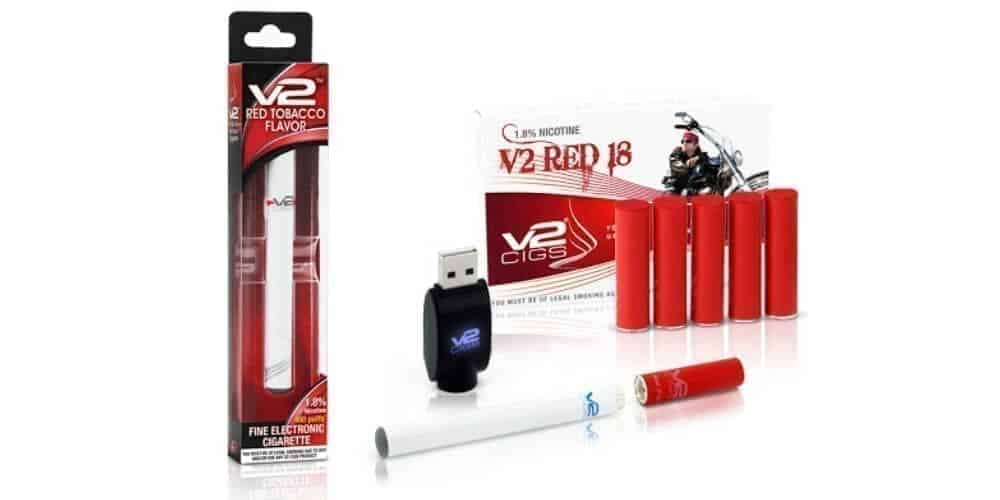 The experience of using a cigalike is completely unique in the world of vaping, and for many smokers, that’s another factor adding greatly to the level of comfort in switching from a habit that’s old and comfortable to one that’s new and unfamiliar.

Imagine how you’d feel if you were a smoker for multiple decades and weren’t particularly comfortable with the idea of adopting a new technology. If the new technology looked and felt nearly the same as the old one, it would be a great enhancement to your comfort level. That’s what cigalikes provide for older smokers.

Cigalikes Have an Attractive Price Structure

In the United States, vaping devices with pre-filled pods have largely taken over the segment of the market that cigalikes once dominated. The fact that pod systems are so popular, however, has made it possible for the makers of those devices to charge very high prices for the pods.

That was especially true before the U.S. government banned most flavors for pre-filled pods at the beginning of 2020. Before the ban, certain companies were unable to produce enough pods to satisfy demand, so retailers who had those flavors in stock sometimes charged extremely high prices for them.

With the flavor ban in place, pod systems aren’t quite as popular as they once were – but they still cost about $4.00 per pod on average. In some parts of the country, that’s around the same price as a pack of cigarettes, thus negating much of the monetary incentive for switching from smoking to vaping.

Cigalikes, in comparison, tend to have much lower prices for refill cartridges. Unless you vape extremely heavily, you will definitely save money if you switch from smoking to vaping with a cigalike. Cigalikes are much more appealing than pod systems from a price standpoint for those who aren’t interested in learning how to use refillable vaping devices.

When pod systems first hit the market in the United States in 2015, one of their biggest selling points was the fact that they used high-strength nicotine salt e-liquid. With typical nicotine strengths of 50 mg/ml and higher, pod systems were as potent as tobacco cigarettes – something that had never been achieved in vaping before.

In some parts of the world, however – most notably in the United Kingdom and Europe – laws have been enacted that limit the maximum allowable nicotine strength of e-liquid, thus reducing its addictive potential.

In those regions, pod systems don’t have higher nicotine strengths as a selling point and must compete with cigalikes on equal terms – and when you compare the two types of vaping systems on equal terms, there isn’t a great incentive for consumers to choose pre-filled pod systems over cigalikes.

If the nicotine strengths are the same, then choosing between a cigalike and a pod system ultimately comes down to how you feel about the physical designs of the two types of devices. For some, the flash drive-like appearance of a pod system is incredibly appealing.

For others, though, it’s a complete non-starter. Those people end up choosing cigalikes because they’d rather have something that looks and feels more familiar if neither type of device is more satisfying than the other.