by Cassy Williams 3 years ago1 year ago
108.1kviews
526
410 shares, 526 points
Table of Contents show
10 Facts that Make the Wismec Predator Stand Out
Specs and Features
Wismec Predator Review – Sum Up

Chasing for a great device that differs, we dive into the world of endless choices and numerous hesitations. In fact, the vape industry counts up to 460+ e-cig brands and more than 7000 e-cig flavor. Which of them is yours?

Wismec is another vape company that tries to shape the future of the market by daring innovations and constant evolution of design and technology. 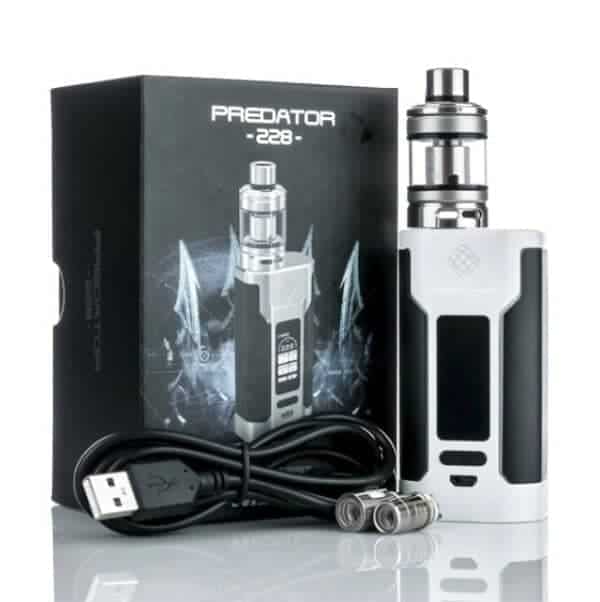 Their new Predator vape mod has a fascinating history and numerous handy features that will make you want it. We start our Wismec Predator 228 review with a list of characteristics and facts, that makes it not like others.

10 Facts that Make the Wismec Predator Stand Out

– The build of the Predator 228 mod closely reminds that of the SMOK’s Alien 200, and its release is something like a challenge. The devices have the same features like the three-digit power output, side-firing bar, and off-center 510 connection.
– To create the Predator 228, Wismec has changed their usual designer. This time they addressed to the US-based company Sinuous Designs, rather than JayBo, their general partner. The Sinuous Team made it look strong and masculine, with the exterior resembling real muscles. The side of the exterior is at the same time a firing bar. What makes the Predator mod really handy is that Wismec did their best to make the firing button super responsive. 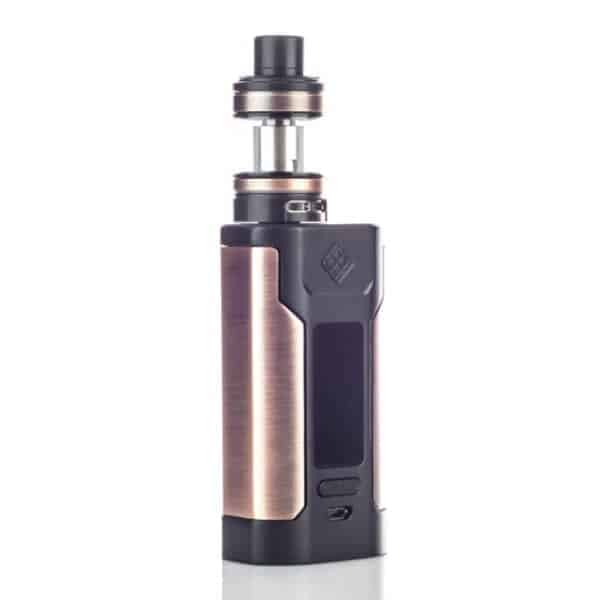 – In size, the Predator 228 is almost equal to Sigelei 213 and the IPV6 from Pioneer4You, besides the Alien as mentioned above. The device features the dimensions of 43.6mm x 29mm x 86.7mm and weighs 170 g without batteries. As it utilizes two 18650s, the weight when the device is fully assembled increases.
– The Predator vape mod also improved the software. Their Arctic Fox chipset is finely tuned, consistent and allows for smooth changes.
– New soft also reads resistance type and the value of the coils inside the tank which makes it very handy. Though we noticed some flaws with the exotic materials like titanium. 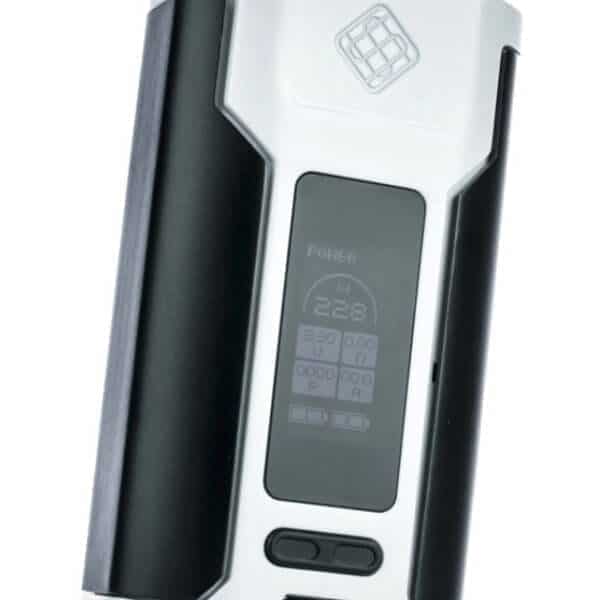 – The sub-ohm Elabo tank is another innovation that wins affection what we see from most of Predator 228 reviews. Thanks to its threading free design, it offers a simple click-and-lock coil system. Though the top-fill design is a bit of a hassle, the ability to produce zero spit backs as well as the leaking proof guarantee speak of the merits.
– Wismec is experimenting with a new type of coils, which is the NS Triple, sub-ohm coil. The Predator vape plays at its best at 40-120W and features the resistance of 0.25 ohm.
– The stellar wattage output breaks the 220W margin with ease and provides for fantastic vaping experience with crazy amounts of vapor and fantastic flavor quality. It produces the same power level even with the half-charged batteries. 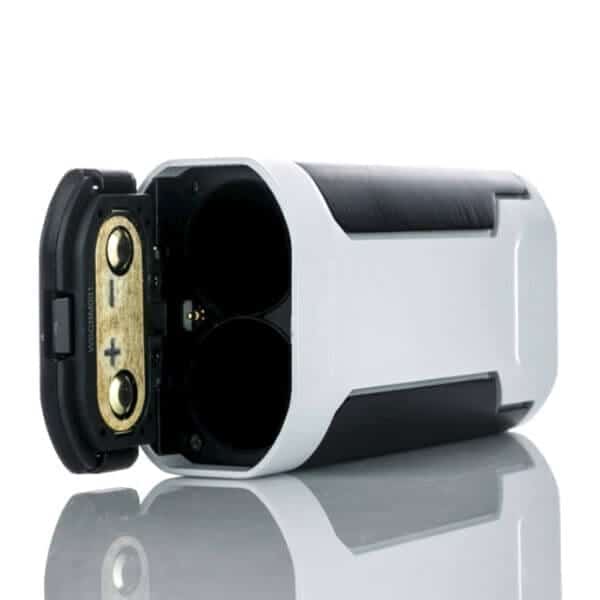 – The Predator vape works at the three modes which are TC, TCR and VW modes which are excellent. The device operates at its best at the pre-heat function.
– The innovative design and asset of benchmarking features, great vapor and flavor production paired with hustle-free user experience come at a fantastically sober price of $54.95, letting everyone take a chance on this daring newcomer.

All things counted, we face a device which enchants with the ease of use and power. The improved soft and hardware and many innovations, as well as an appealing design, speaks of the new step in the vape history.

No wonder most of Predator 228 reviewers star it 5 and call “indestructible” or even the “Alien destroyer” thanks to its rivalry with the SMOK’s Alien. 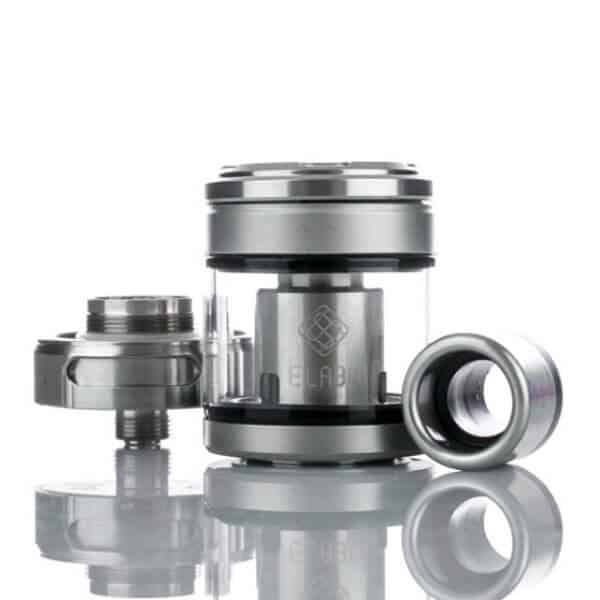 To those who prefer reading numbers rather than letters, here’s the Wismec Predator review in numbers.

Looking for a new device to satisfy vaping needs at a new experience level each user should try something like a Predator vape mod.

With its improved features, super innovative chipset, the newly-introduced coils, and the super appealing design from the Sinuous this mod is something that can start a new era in the vape market.