by David Brown 2 years ago1 year ago
111.2kviews
521
360 shares, 521 points
Table of Contents show
What is a Mech Mod?
Here are some features of the mech mods:
What Is a Regulated Mod?
The main features of the regulated mods are:
So, if you are a user of a regulated box mod, you perks are:
Box Mod vs. Mechanical Mod: The Final Word

Finally, you are ready to buy your first mod. What features will you look for when browsing the online shop or speaking to a consultant? We are here to help you with all the needed advice and will start on the comparison of the mechanical mod vs. box mod.

The mechanical mod also called a mech mod is an unregulated device where a user has to tune all the parts and modes to get the desired experience. It’s like a car with a manual gearbox.

It requires some skill and wit and expertise to succeed with it, but it’s something that makes a difference between a user and a master. No wonder there are a lot of guys ready to go old school and prove they are worthy! Having that said, you’ve probably understood the mechanic mods are for connoisseurs and savvies. 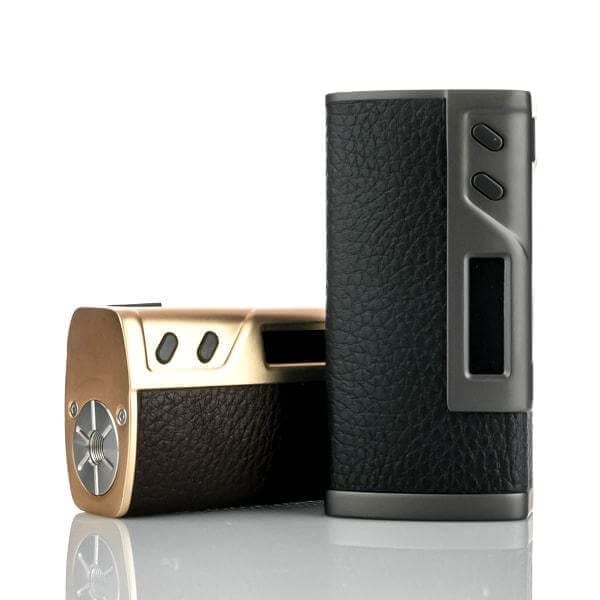 No so far ago the pop market has shown the way to something new. The makers decided to take the responsibility of mastering and regulation off the customers and prepared the advanced regulated mods for the pure pleasure of vaping.

When speaking about mech mods vs. box mods, we mean the regulation of current produced by the battery unit. The mechanical or a mech mod sends the current directly from the power source without any control.

On the other side, the regulated mod will give you the opportunity to set the wattage output and coordinate the temperature level. It has a lot of security features and provides for a safer vaping experience.

What is a Mech Mod?

The mechanical mod is perfect for veteran vapers, as it allows for vaping at incredibly low resistance levels providing the hurricane-like vapor quality. The mech mods deliver current directly without any electronic circuit board. 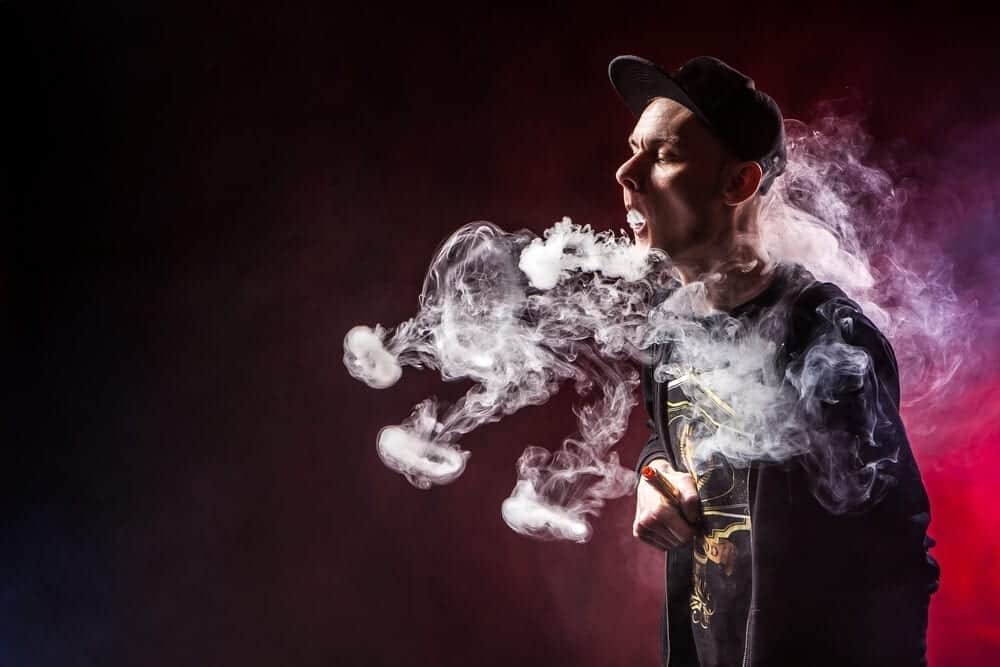 What it means for you is that the current flows till the battery keeps the charge. Basically, it’s a housing for a vape battery and atomizer that contact as you press a button.

Here are some features of the mech mods:

– It is the simplest type of the vaping device possible; therefore it is not expensive.
– Usually, it utilizes the 18650s batteries.
– It is intended for advanced users, starters will find it a bit hard to use.
– There are no mechanisms for regulating power, circuity or protection.
– The wattage and voltage output depending on the current battery status.
– There is no limitation to the resistance level.

With driving heat directly to the atomizer, you should be aware of the battery safety features and be careful overall. It means that pressing the button, you send the current with no limits. Like it doesn’t matter if your coil is too hot or if the cotton wick is already burning, the current keeps flowing anyways. 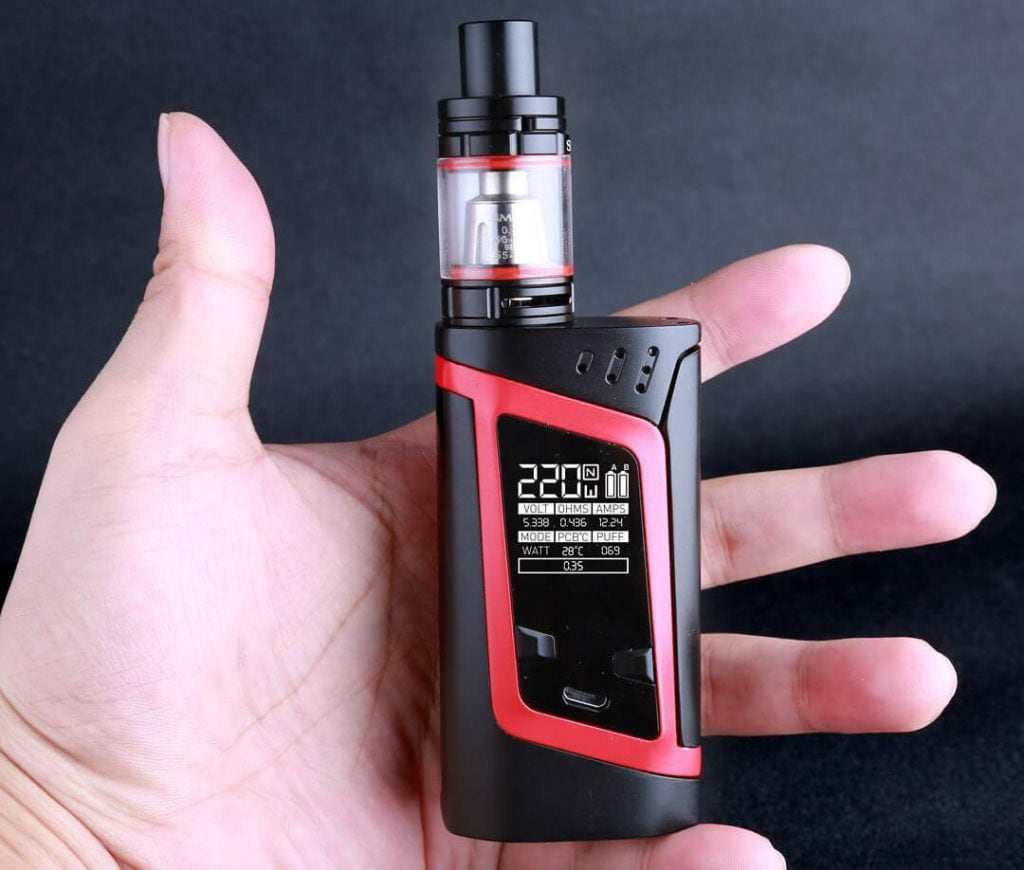 But what really makes some people see the mech mods as a winner in the box mods vs. mech mods comparison is the perks they give to their fans:

What Is a Regulated Mod?

To continue comparing box mod vs. mech mod we need to tell you, that most of the mods in shops and online are the regulated ones. Almost all of the box mods, vape pens, and cig-a-likes are regulated.

Each of them has a processor of a chip that controls the electric current. This chip is also responsible for an array of high-tech functions. It has inbuilt safety features, battery and atomizer protection and the possibility of temperature control.

The main features of the regulated mods are:

– The consistent voltage output that doesn’t depend on the battery charge.
– A lot of built-in features, like temperature control.
– The ability to charge the battery through the USB port and a pass-through feature.
– Mostly preferable by vaping beginners, though professionals also find them attractive. 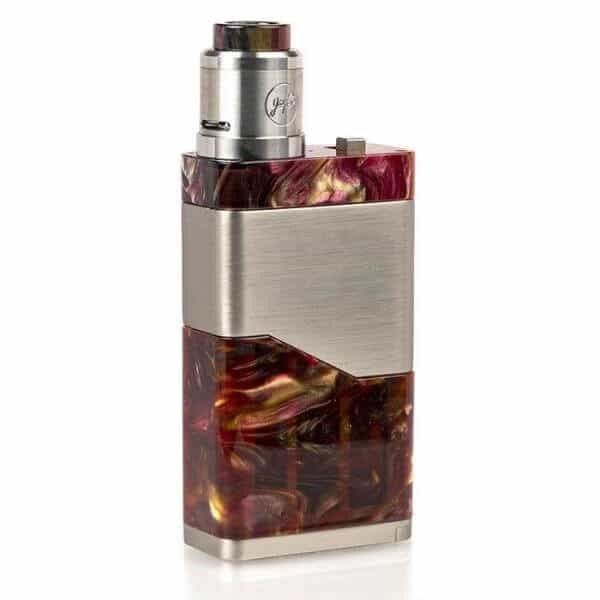 It is worth to mention that they have an in-built low-resistance safety functionality. It generally protects the device from overheating and battery drain. Regarding vaping, it means that you can’t produce the tornado clouds the sub-ohmers love.

So, if you are a user of a regulated box mod, you perks are:

– A vast array of design and size variants;
– Prepared with the needs of beginners in thought;
– A lot of safety and control features.

All things considered, the main difference between the regulated and unregulated device if the extent of control you gain over your vape. With mech mods, you can ignore any safety requirements to achieve the dream-like clouds and satisfaction. The regulated mods are a great welcome to everyone who wants to enter the vaping world.